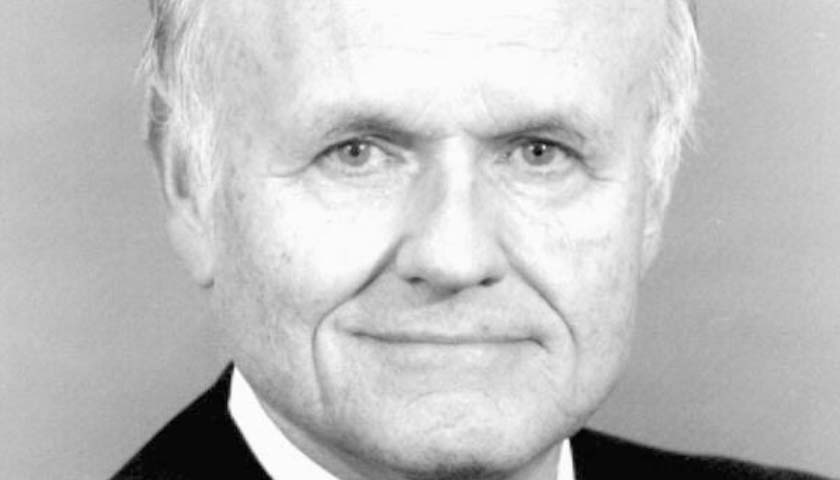 Former Florida Supreme Court Justice Stephen Grimes passed away at 93. He was the 72nd justice to serve on Florida’s high court since Florida’s statehood. Grimes served from 1987 to 1997 and served as Chief Justice from 1994 to 1996.

Grimes was appointed by Florida Gov. Bob Martinez after a long career as a lawyer with Holland & Knight in Bartow, Fla. After his Supreme Court retirement in 1997, Grimes returned to Holland & Knight to continue practicing law.