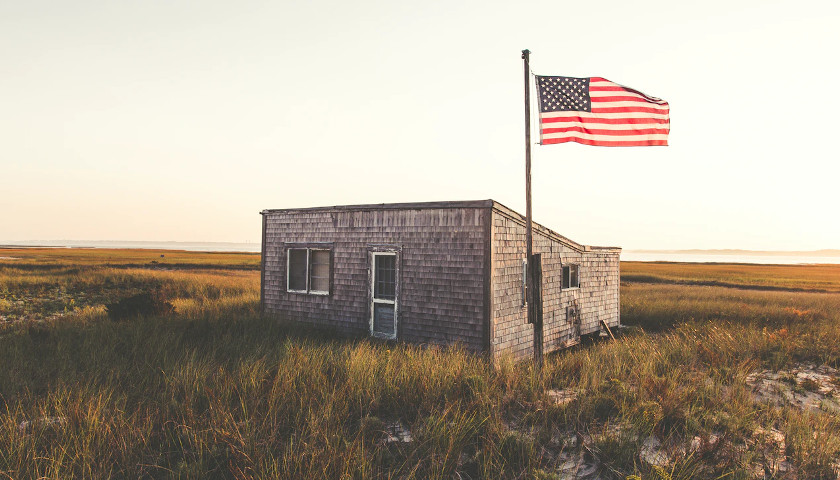 Ever since the heinous killing of an unarmed black man by four rogue police officers on May 25, protests and riots have consumed America’s cities. These mass protests have mobilized millions of so-called progressives, incited to destructive fury by well-organized provocateurs. The groups behind this extremism are well known, as are the leftist and anarchist ideologies that propel them.

But another important movement is growing in the United States.