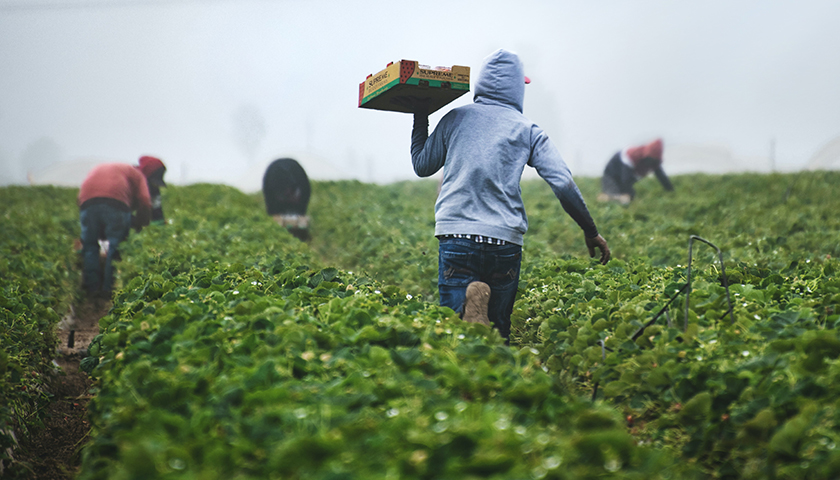 Three Georgia men were sentenced to federal prison for their role in a human trafficking scheme that forced individuals to work on farms in the state.

According to a release from the Department of Justice (DOJ), the three men all plead guilty to various offenses related to the trafficking network. 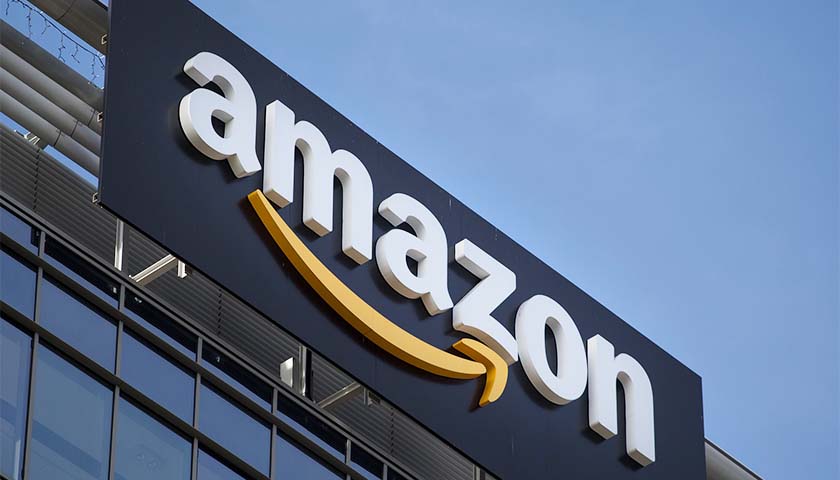 A Chinese man alleging that he was imprisoned and tortured after he revealed substandard working conditions in factories making Amazon products is asking the company for an apology.

Tang Mingfang spent two years in prison after he shed a light on working conditions inside Foxconn factories manufacturing Amazon Echo, Echo Dot and Kindle devices, he told The Guardian. Tang said he was beaten and tortured by Chinese authorities during his internment. 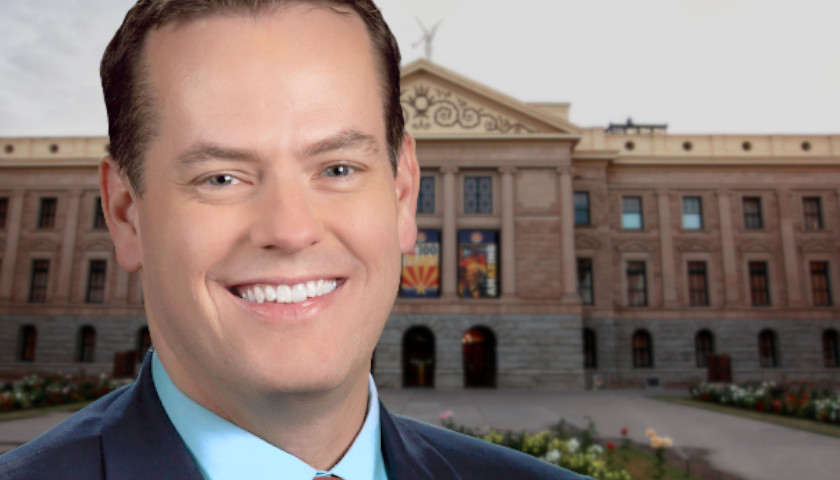 State Rep. Justin Wilmeth (R-Phoenix) is sponsoring legislation to block state and other public entities in Arizona from contracting for services or products from companies that use forced labor from the ethnic Uyghurs in China. Under HB 2488, companies that do business with the state will be required to certify in writing that they do not use that labor.

“As a student of history, I know what happens when good people remain silent,” said Wilmeth. “The Chinese Communist Party keeping millions of people locked in internment camps, which harkens back to the darkest chapters of the 20th century. HB 2488 sends a strong message that the State of Arizona won’t do business with anyone that turns a blind eye to this horrible human rights abuse.” 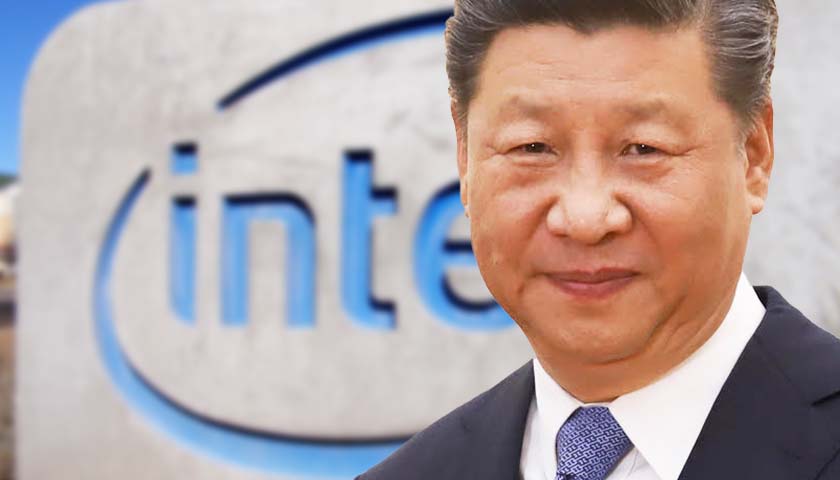 U.S. technology company Intel scrubbed all mentions of forced labor in Xinjiang, China, from its letter to suppliers after receiving stiff backlash from China. 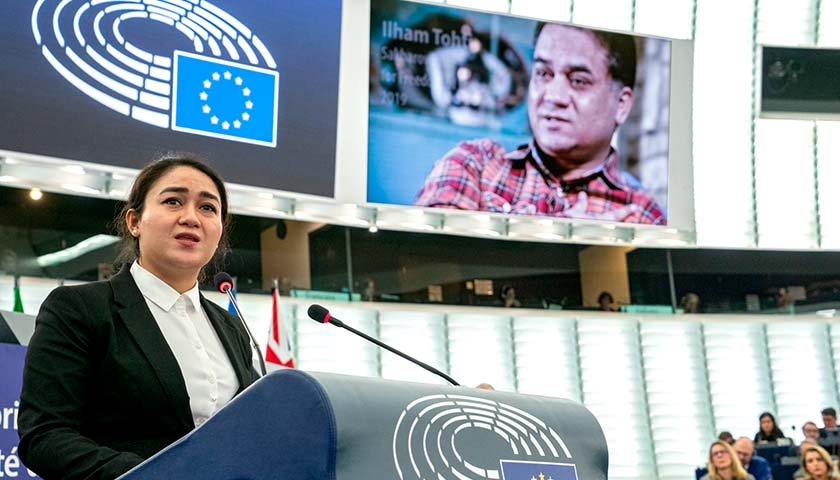 “I don’t even know if he’s alive,” said Ilham, a Chinese-born Uyghur Muslim. “My cousin, she was a nurse, she was sentenced to 10 years for having a photo and an article of my father in her cell phone.”

Ilham’s father, Uyghur scholar Ilham Tohti, is an accomplished academic, having taught economics at Minzu University of China in Beijing and received several international awards including five Nobel Peace Prize nominations. But Chinese authorities arrested Tohti, who researched human rights violations committed by the Chinese Communist Party-controlled government, in 2014 and later sentenced him to life imprisonment after finding him guilty of “separatism.” 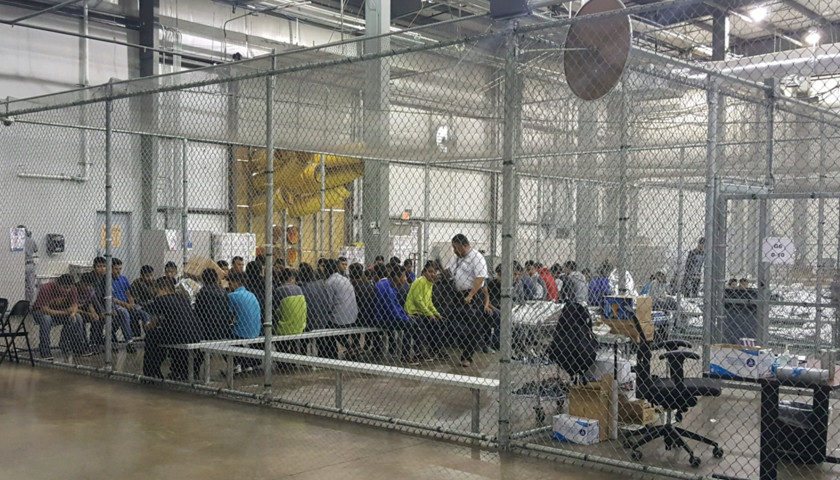 The Immigration Reform Law Institute (IRLI) filed a friend-of-the-court brief in a case Friday that seeks to dismantle the federal government’s detention of illegal aliens, in a case started by an illegal immigrant who didn’t want to clean her own space, a requirement she called slavery.