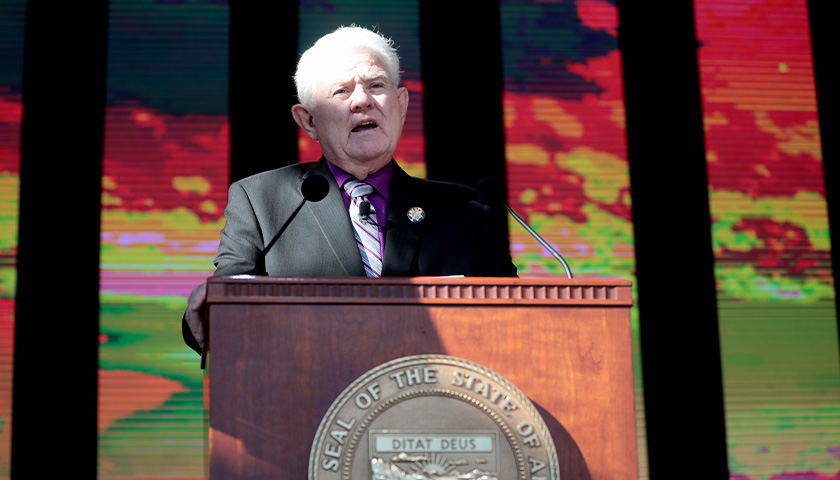 Arizona Gov. Doug Ducey announced Monday that all flags at state buildings would fly at half-mast on Tuesday following the passing of former State Mine Inspector and Representative Joe Hart Sunday.

“We are deeply saddened by the loss of former Arizona Representative and State Mine Inspector Joe Hart,” said Ducey. “A pillar of state government, he was a dedicated advocate for the mining industry and played a critical role in overseeing the safety at Arizona’s mines. A lifelong Kingman resident, Inspector Hart proudly served the people of Arizona for decades. Our thoughts and prayers are with his family and loved ones during this time.”