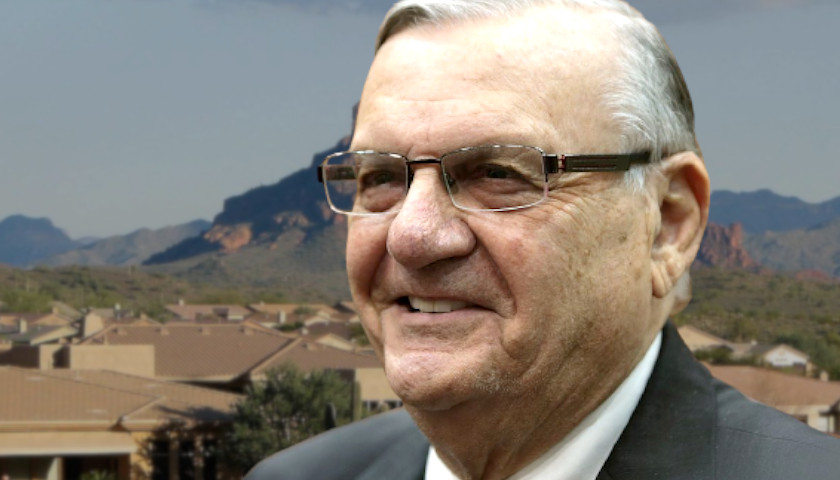 Nationally renowned former Sheriff Joe Arpaio told The Arizona Sun Times that he is “strongly considering” running for mayor in his town of Fountain Hills, located in the greater Phoenix Valley. He was defeated for reelection as Maricopa County Sheriff in 2016, when billionaire George Soros poured $2 million into the race. Laurene Powell Jobs, the widow of Apple co-founder Steve Jobs, contributed a quarter of a million dollars.

Arpaio said he wants to elevate the profile of mayors in society, just like he elevated the profile of sheriffs by becoming the most well-known sheriff in the country in the modern era. He has lived in Fountain Hills for 21 years, and has ties to the town going back 30 years due to serving as Maricopa County Sheriff and head of the Drug Enforcement Agency for Arizona. One of his goals is to attract a significant business to move to the town. The town of about 25,000 is an affluent, Republican-leaning community.