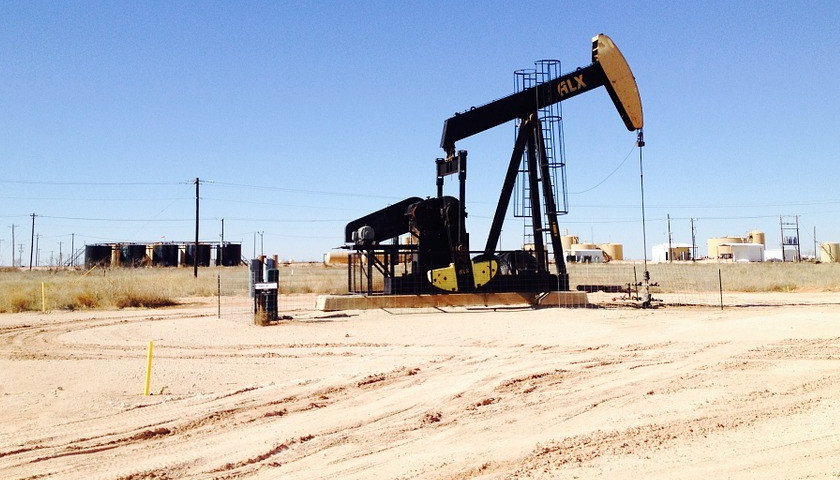 A shortage of workers has contributed to a significant crude oil production slowdown in North Dakota, the second-largest U.S. oil hub behind only Texas.

“Most of these folks went to Texas where activity was still significantly higher than it was here, where they didn’t have winter and where there were jobs in their industry,” Helms said, according to the Tribune. “It’s going to take higher pay and housing incentives and that sort of thing to get them here.”