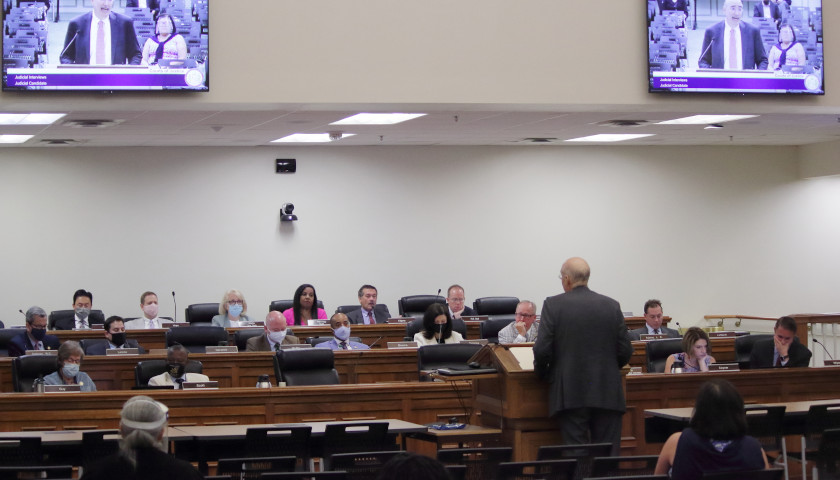 “I thought it was an historic session,” Senator Scott Surovell (D-Fairfax) told The Virginia Star. “What just happened with the Court of Appeals was the largest number of judges to go on the Court of Appeals since 1985, and we gave Virginians the same right to appeal their legal matter that every other American has.”