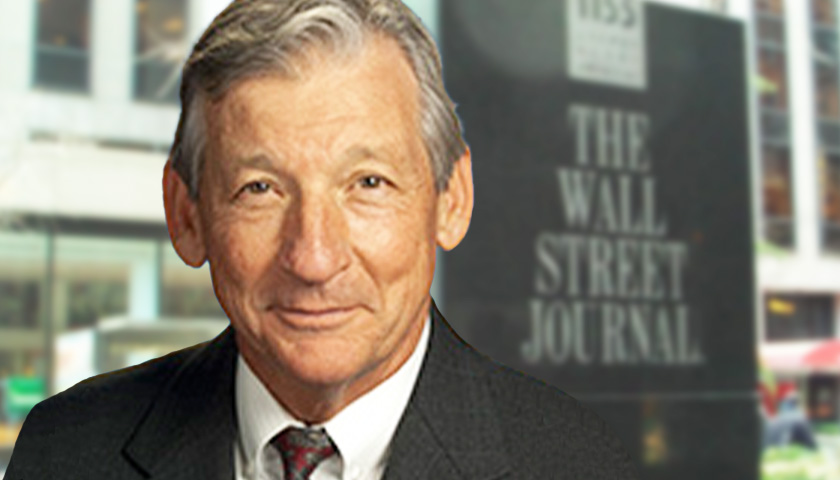 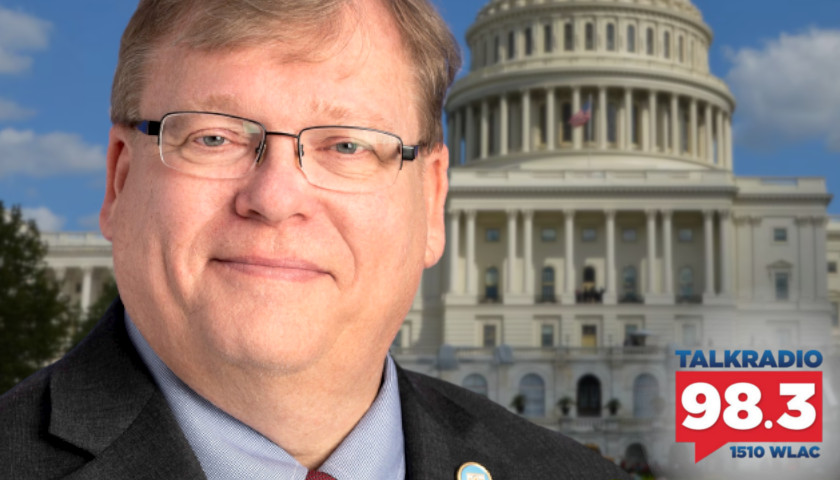 Tuesday morning on The Tennessee Star Report, host Leahy welcomed State Representative Tim Rudd to the newsmaker line to discuss the constitutionality of SB2616, which would require three-year residency for GOP House and Senate candidates. 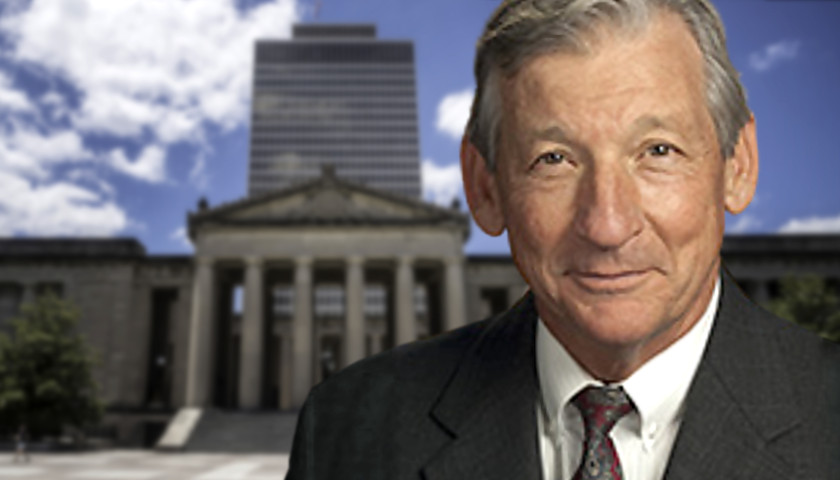 On Wednesday the sponsor of SB 2616 told The Tennessee Star if the bill becomes law, candidates for the August 2022 GOP primary in Tennessee’s 5th Congressional District would qualify for the primary ballot only if they established Tennessee residency prior to April 7, 2019, three years before the April 7, 2022 filing deadline for this year’s primary.

The bill passed in the State and Local Government Committee of The Tennessee State Senate on Tuesday in a bipartisan 5-1 vote. 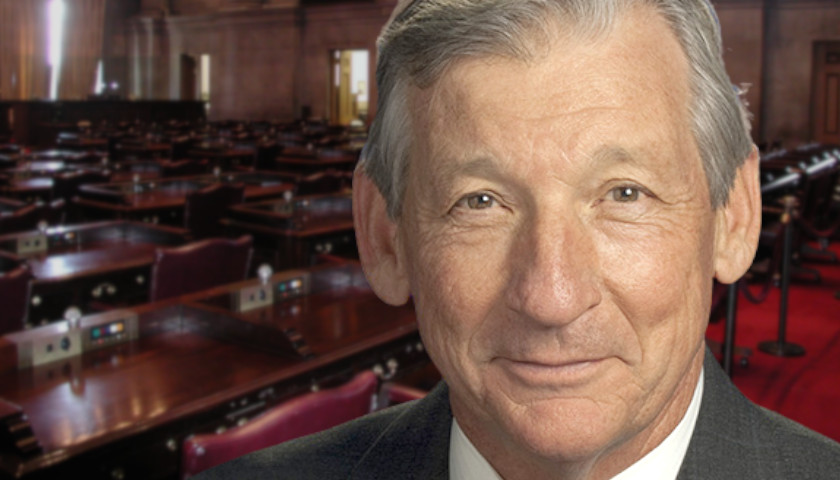 State Senator Frank Niceley (R-Strawberry Plains) has introduced a bill that would, if enacted into law, restrict people who haven’t lived in Tennessee for a certain period from running for Congress.

Specifically, the bill prohibits someone from accepting a nomination as a candidate for U.S. senator or as a member of the U.S. House of Representatives unless he or she voted in the state’s three previous elections.

Niceley told The Tennessee Star on Thursday that he has an amendment that will rewrite the measure, SB 2616. 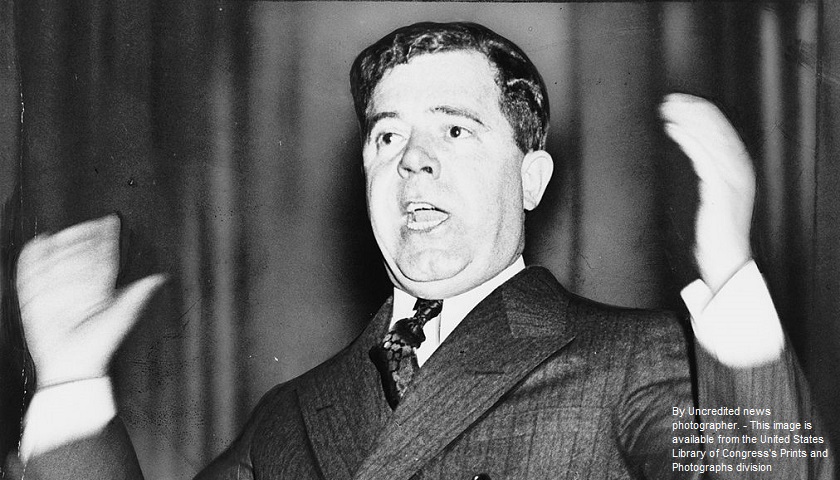 There are at least 6 organizations serving educators in our state. The union has a near monopoly. All teachers deserve the same right in regard to payroll deductions. House Bill 356 & Senate Bill 404 is fairly simple, do we believe all teachers deserve equal treatment or not?