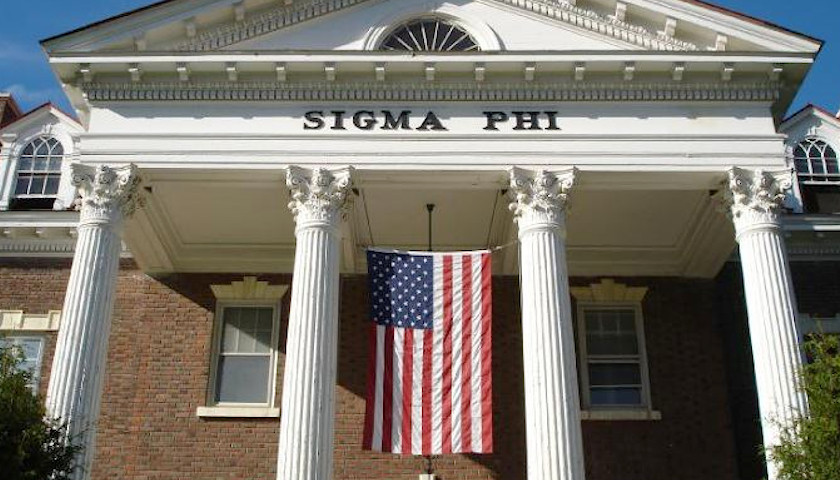 An all-male fraternity at the University of Michigan is being sued by its national organization after accepting nonbinary and female  members.

ABC News reports the lawsuit, which was filed by Sigma Phi Society on Oct. 20 in the U.S. District Court in Detroit, alleges that the conduct of members at UM’s chapter of Sigma Phi has caused “irreparable harm to the valuable Trademarks, including infringement and dilution thereof, and to National Sigma Phi’s image, identity, and goodwill.”