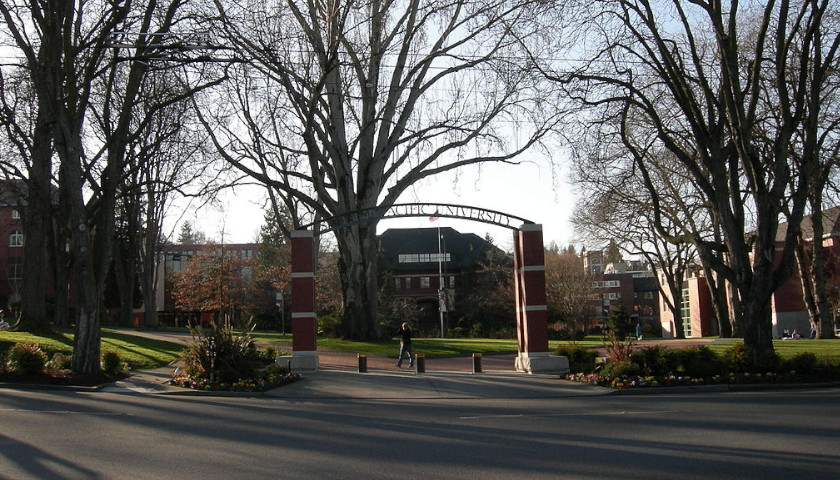 A Christian university is being sued over its policy prohibiting the hiring of LGBTQ teachers.

Students and educators filed a lawsuit against Seattle Pacific University in Seattle, Washington, alleging that the university violated its fiduciary duty and engaged in fraud by enacting a religious-based hiring policy which hinders educators in same-sex relationships from getting hired. The lawsuit targets the leaders of the board of trustees, calling them the “rogue board” and asking for their removal from their positions, as well as demanding a jury trial.