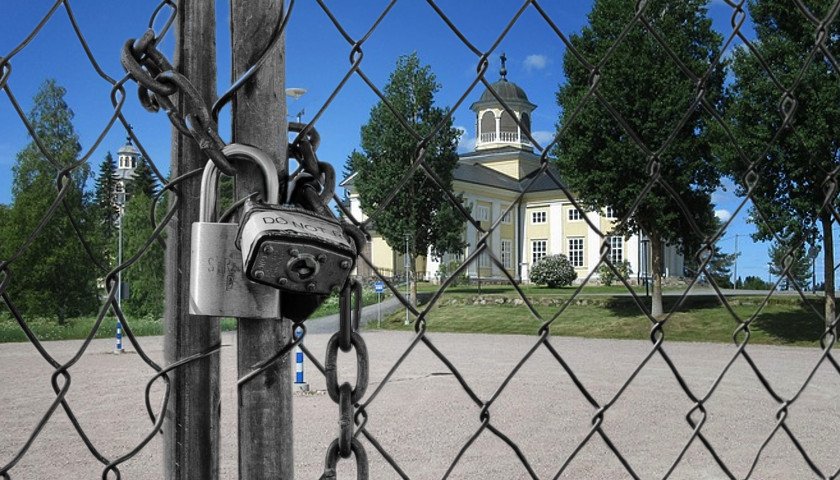 A bill prohibiting government-mandated emergency closures for worship services has been delayed once again, as the Tennessee General Assembly floor session on Monday. State Representative Chris Todd (R-Madison County) delivered the news on behalf of the sponsor, State Representative Rusty Grills (R-Newbern), requesting that the bill be placed on the next available calendar. No explanation was given for this delay.