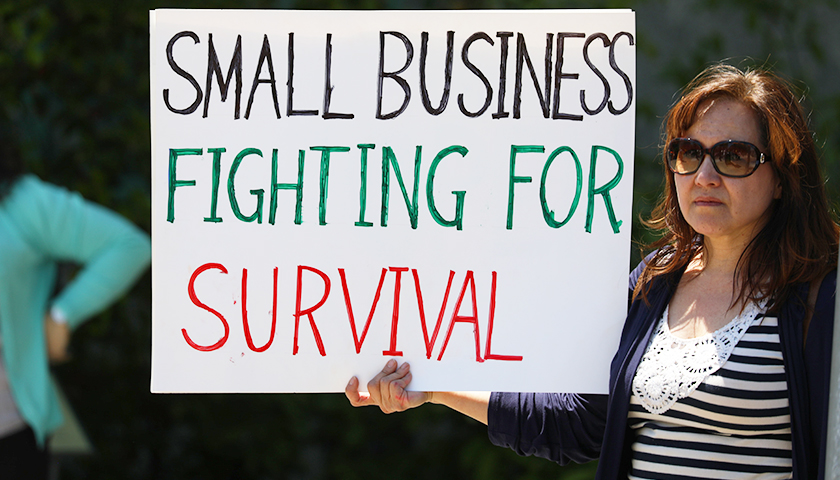 The Biden Administration sent some stock prices tumbling and left small businesses worried after taking sides on a hotly contested labor issue that critics say could threaten the jobs of millions of independent workers and thousands of small businesses.

In his address to the nation Wednesday evening, President Joe Biden called on Congress to pass legislation that would ban the use of freelance workers in most instances.

A report from the freelance site UpWork found that about 59 million gig workers make up $1.2 trillion of the U.S. economy.