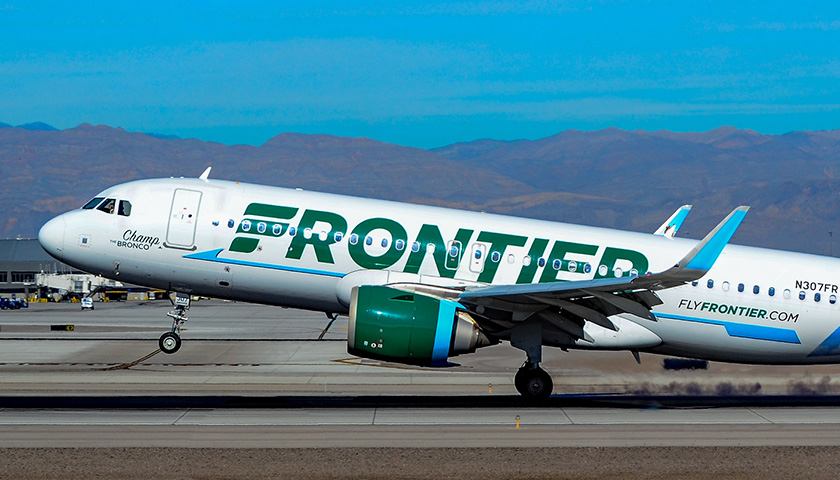 Frontier Airlines recently celebrated the opening of a new crew base at Phoenix Sky Harbor International Airport (PHX) coinciding with a series of new routes from the airport. 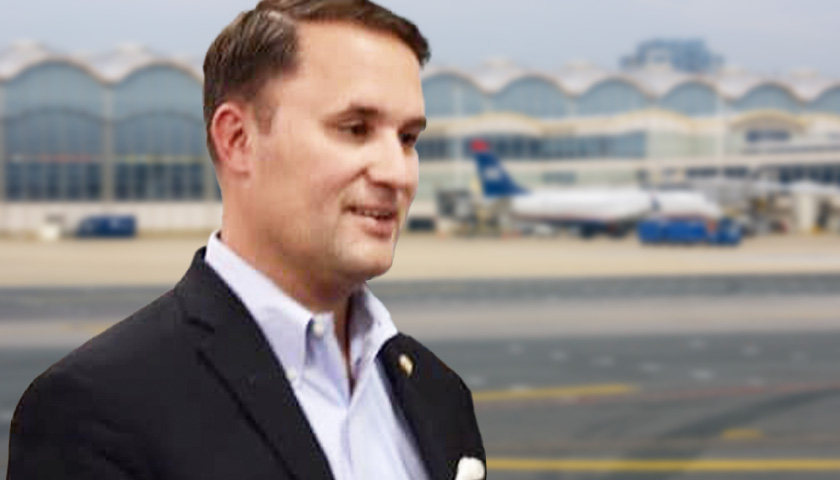 Attorney General Jason Miyares and 36 other attorneys general want Congress to grant them power to enforce consumer protection laws against airlines; on Wednesday the National Association of Attorneys General sent a letter to Congressional leaders saying that the U.S. Department of Transportation has failed to protect airline customers under both Republican and Democratic administrations.

Miyares said in a press release, “Flying is essential to millions of Virginians and helps support both our state and national economies, which means that consumer confidence in the air travel experience has significant economic impact. For years, the federal government has failed to spur the U.S. Department of Transportation to effectively and efficiently respond to consumer complaints and state attorneys general have little to no authority to hold airline companies accountable when they break the law and abuse consumers. Congress must discuss possible legislation that provides more consistent and fair enforcement mechanisms for consumer violations to protect Virginians that are heavily reliant on the airline industry for personal and professional travel.”