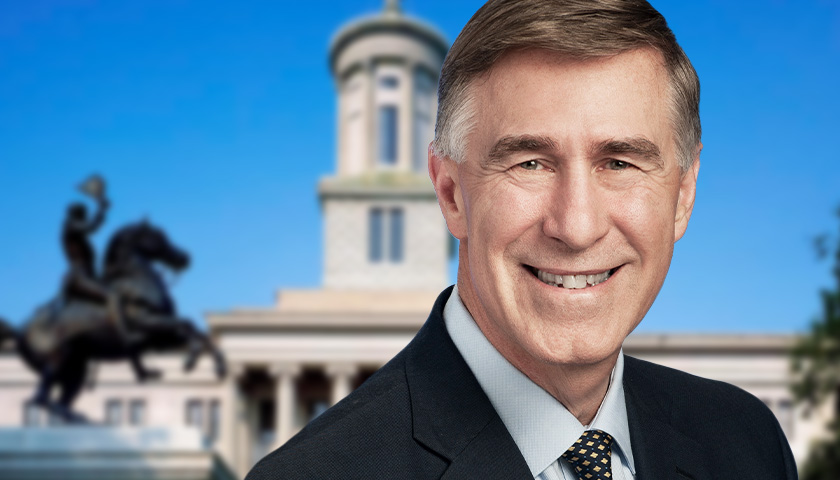 Tennessee revenues for December were $217.2 million more than budgeted and represented growth of nearly five percent over December 2021, according to Friday’s announcement by the state’s Commissioner of Finance and Administration Jim Bryson.

December is the fifth month, on an accrual basis, of the 2022-2023 fiscal year, and the year-to-date revenues are $959.9 billion in excess of what was budgeted and $655 million over the same time last fiscal year.