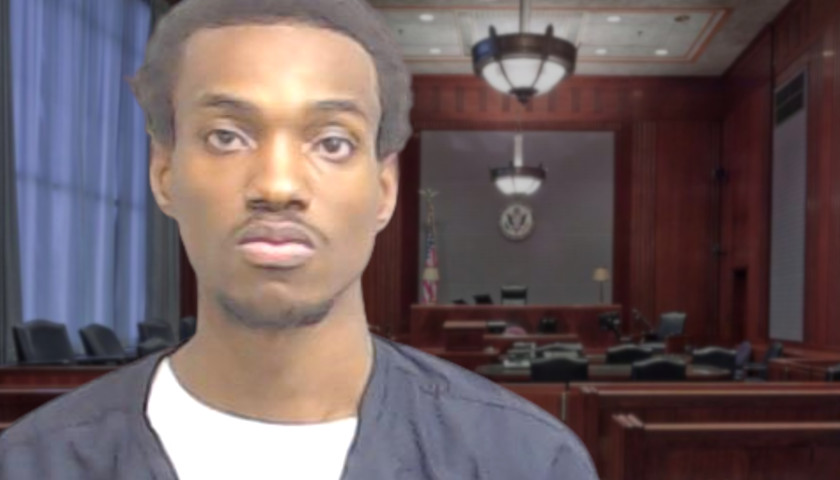 A day after a man in Colorado was charged with 10 counts of first-degree murder after opening fire in a grocery store, a man was arrested in Atlanta after bringing six guns and body armor into a Publix.

“Preliminary investigation indicates the male entered the location openly carrying a rifle and entered the bathroom,” according to the Atlanta Police Department (APD). “A witness observed the male and alerted store management who then notified police. When the male exited the bathroom, arriving units immediately detained the male.”