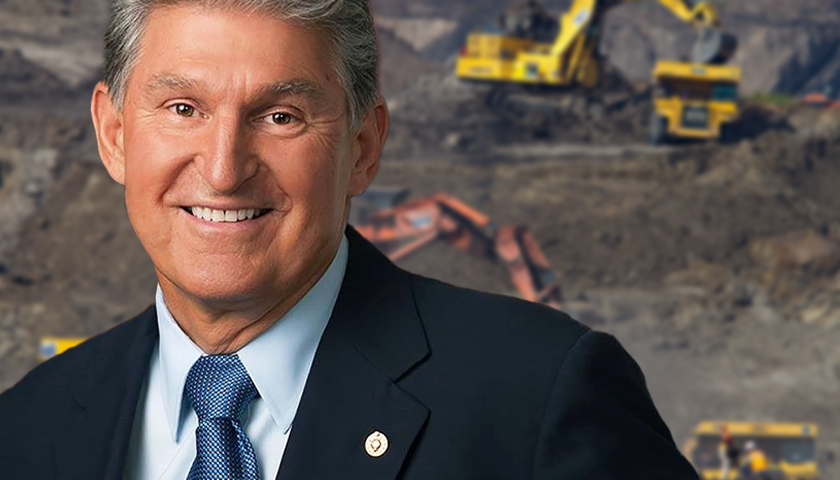 Democratic Sen. Joe Manchin of West Virginia’s opposition reportedly relates to the Democrats’ climate change and child tax credit provisions of the budget proposal. While the majority of his party lauded both programs, the 50-50 Senate means that any one Democratic senator could tank the bill, giving Manchin veto-like power while representing a rural, coal-producing state that voted for former President Donald Trump by almost 40 points in 2020.

Multiple reports surfaced Friday suggesting that the Clean Electricity Payment Program would likely be scrapped from the bill due to Manchin’s objections, part of Democrats’ attempt to fight climate change. Those backing the program, which would provide incentives for clean energy use while implementing fines and penalties for organizations continuing to rely on fossil fuels, see it as a fundamental piece of the Democrats’ agenda and key to reaching President Joe Biden’s goal of reducing U.S. emissions by 50% of what they were in 2005 by 2030.