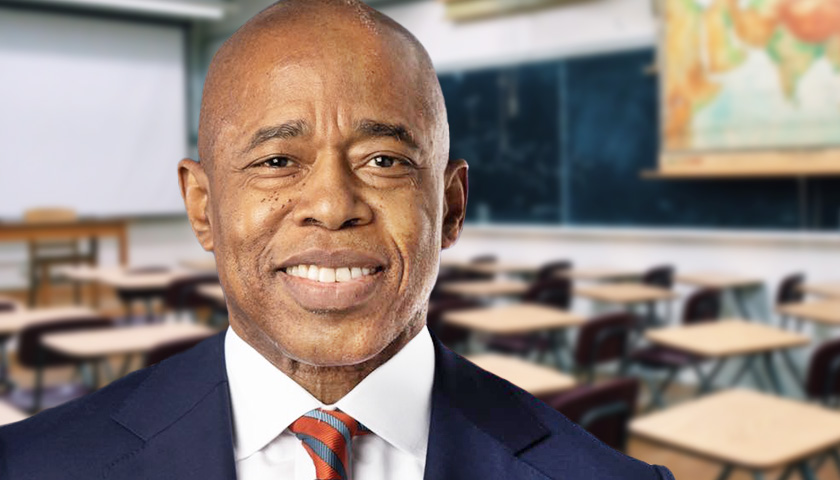 Data from the department show 28,100 fewer students are expected to enroll in city public schools this fall, with another 2,300 fewer students by the end of the academic year, the Post noted, adding, “By the end of next school year, the largest school district in the nation expects to serve a student population of just 760,439 children, the data show.” 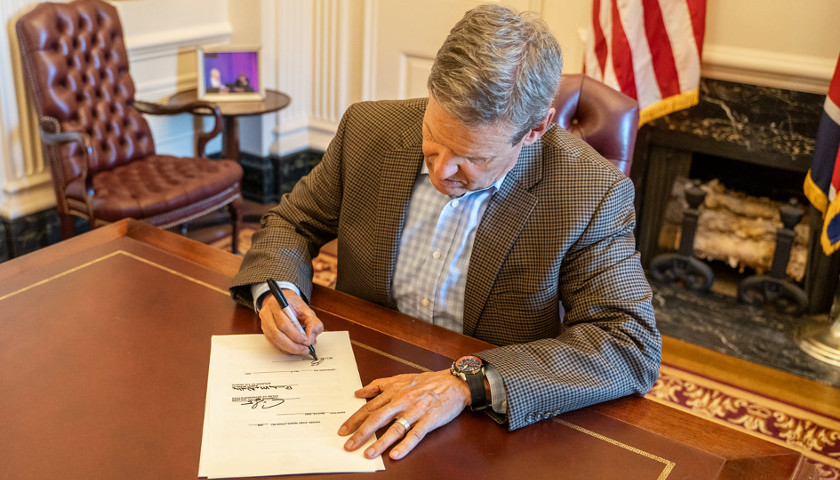 A new funding formula for public education in Tennessee was signed into law by Gov. Bill Lee on Monday.

Lee said “it’s long overdue that we make this change” before being joined by legislative leaders and Department of Education Commissioner Penny Schwinn on the stage of Franklin High School, where Lee attended. 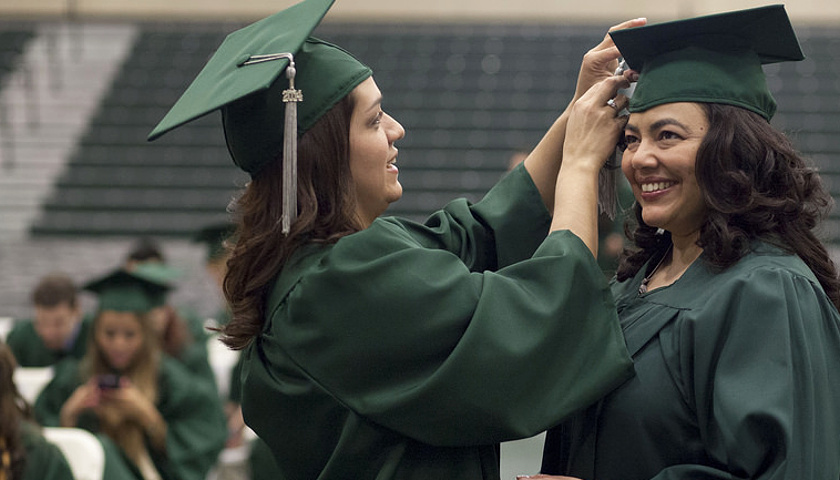 We must make sure public education is viewed as a significant part of the choice that parents will make for their children moving forward. People, working together, can shape it for the better.