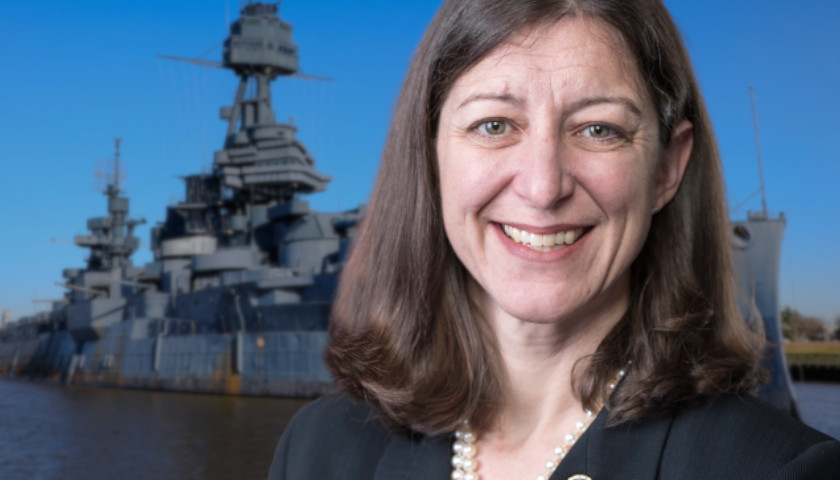 “I have delayed putting out a statement about the Defense Budget because frankly it would have been mostly full of words you might expect from a Sailor, but here goes: It sucks,” Luria wrote in a series of tweets Tuesday.