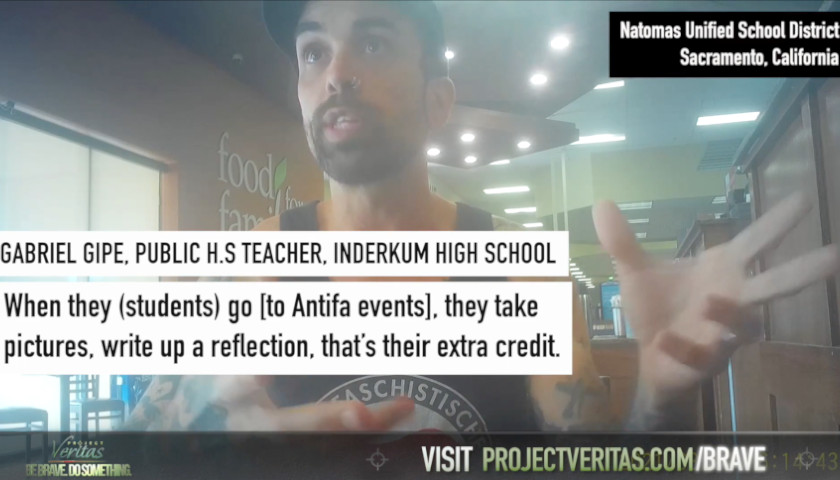 A California teacher connected to Antifa is receiving a massive payout from the school district for resigning, according to the Sacramento Bee.

Project Veritas posted a video of Natomas Unified School District school teacher Gabriel Gipe saying he was working to push his students “further and further left” which sparked a district investigation. The school district in Sacramento, California, is paying Gipe $190,000 for resigning and not fighting the investigation into his activity, according to the Sacramento Bee. 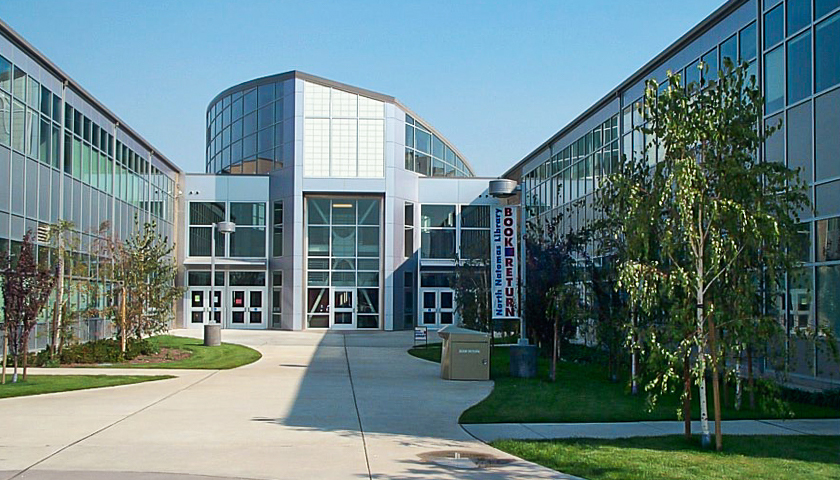 The superintendent who will likely fire a pro-Antifa California teacher said his school district has not been able to find any reports from parents or students prior to a Project Veritas video catching him boasting about indoctrinating his students, Fox News reported. 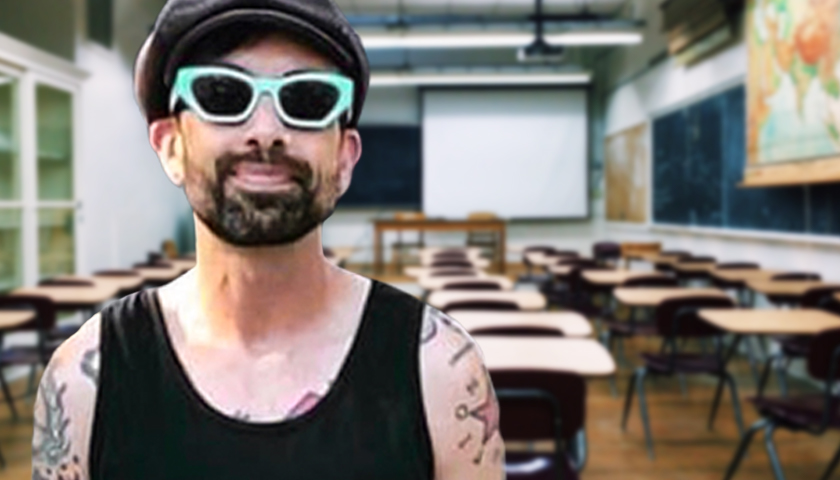 A schoolteacher in California who voiced his support for the far-left domestic terrorist organization Antifa is set to be fired from his job after his support for terrorism was revealed by a Project Veritas video, as reported by Fox News.

Gabriel Gipe, who taught social studies at Inderkum High School in Sacramento, was the subject of a 10-minute video by Project Veritas, a group of investigative journalists who specialize in going undercover within far-left organizations and secretly recording confessions of wrongdoing, radical beliefs, and other scandals. 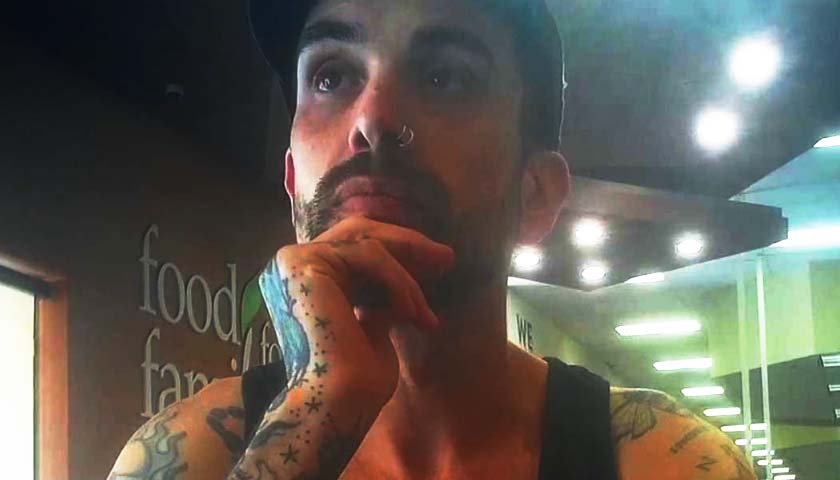 A pro-Antifa California public school teacher touted his efforts to radicalize his students through political indoctrination in his classroom in a conversation captured on a video and released by Project Veritas.

Gabriel Gipe is an AP government teacher at Inderkum High School in the Natomas Unified School District (NUSD) in Sacramento, California. He described himself as “probably as far left as you can go” and said he has asked the question,”Like, why aren’t people just taking up arms? Like why can’t we, you know — take up arms against the state?” in the video.