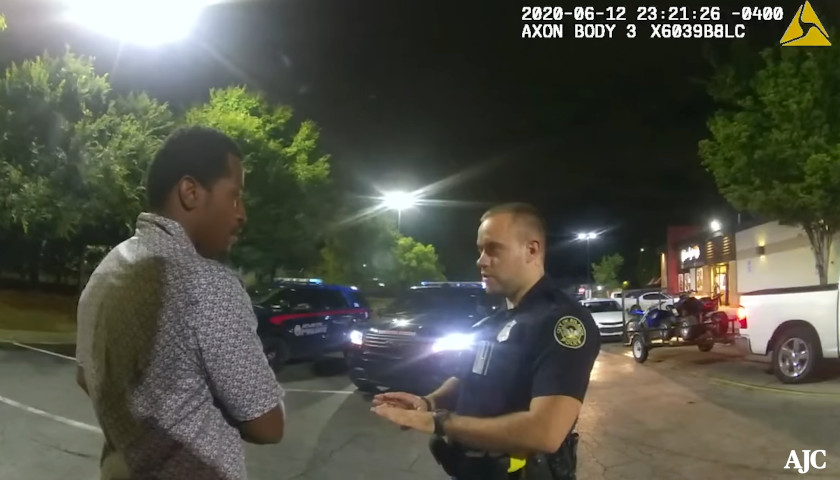 The former Atlanta officer involved in Rayshard Brooks’s shooting has been charged with felony murder.

Fulton County District Attorney Paul Howard announced Wednesday that former Officer Garrett Rolfe has been charged with murder, according to CBS News. Rolfe was fired after the fatal shooting of 27-year-old Brooks, who was shot in the back as Brooks ran away with Rolfe’s taser.