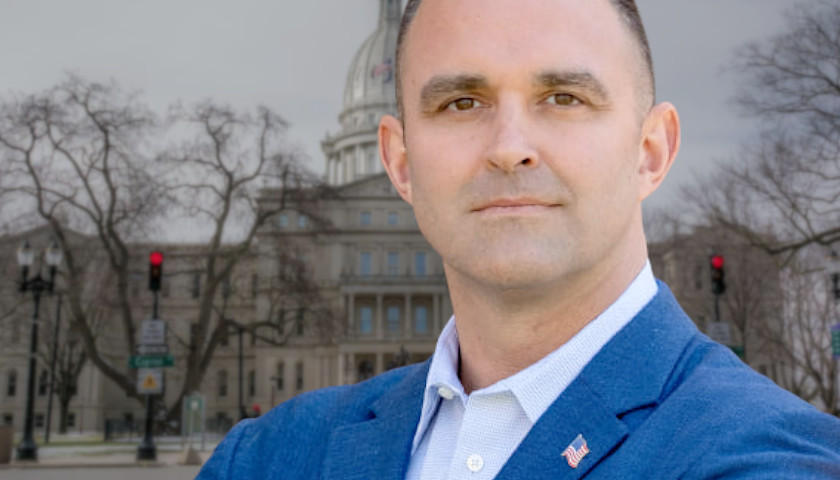 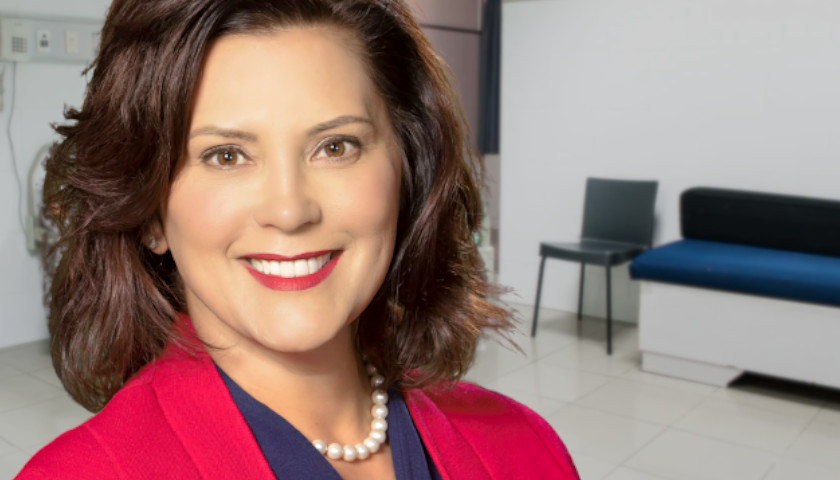 A 1930s Michigan law affecting pregnancy termination is under scrutiny as Gov. Gretchen Whitmer (D) attempts to change the subject from her scandals and President Joe Biden’s sagging poll numbers.

On Tuesday, Whitmer demanded the Republican-led legislature repeal a law that effectively bans all abortions in the state. 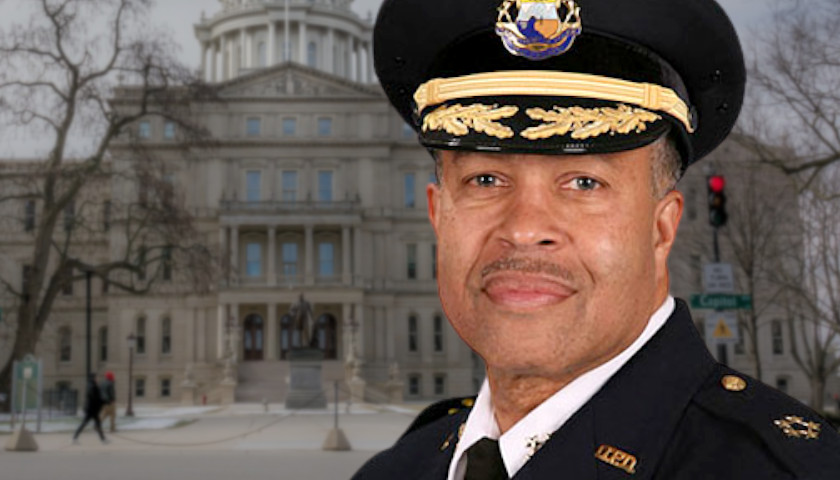 Former Detroit Police Chief James Craig, who has formed an exploratory committee for governor of Michigan, came in third in a Wayne County Republican straw poll this week.

Detroit, where Craig served, is the largest city in Wayne County and the state of Michigan. Craig’s exploratory video emphasizes the lack of riots that took place in Detroit in 2020, taking partial responsibility for the rebuilding of the Detroit Police Department. Craig says that Michigan needs more politicians who are willing to “lead from the front,” leading by example. 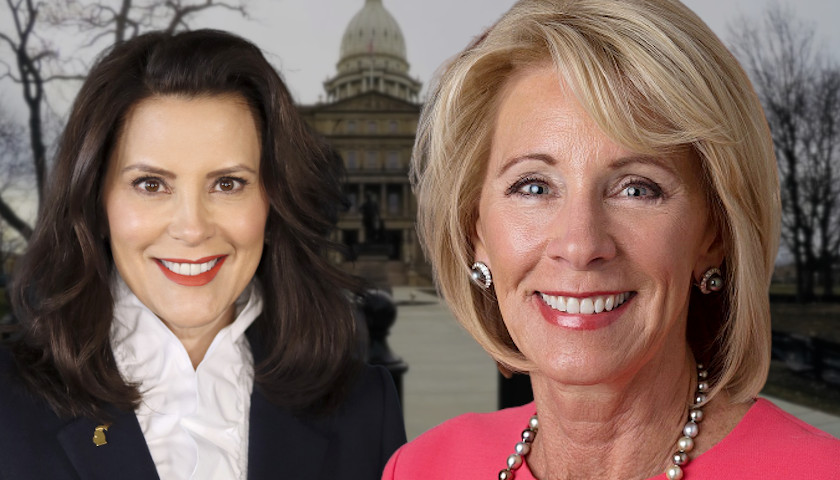 Former Education Secretary Betsy DeVos said Tuesday she will not challenge Michigan Gov. Gretchen Whitmer (D) in 2022, but she had some sharp words for the incumbent.

DeVos accused Whitmer of using her name as a fundraising tool in a series of emails attempting to solicit funds from supporters.