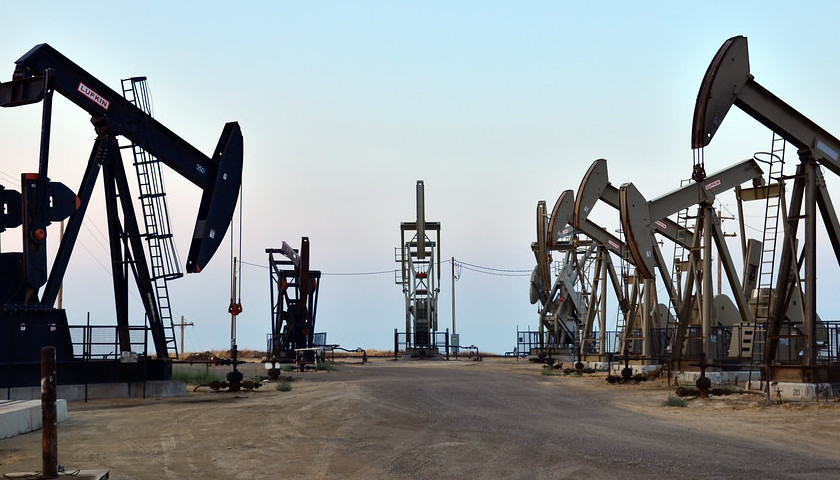 The oil and gas industry lost 26,300 jobs in April, the largest drop of industry jobs in a single month, according to job data dating to 1990.

Texas saw a record surge of more than 2 million claims for unemployment in roughly a six-week period after Gov. Greg Abbott’s executive order in March shut down businesses he deemed nonessential to prevent the spread of the coronavirus, and to tanking oil prices resulting from an oil war between Saudi Arabia and Russia. The economic fallout also sent commodity prices to historic lows.