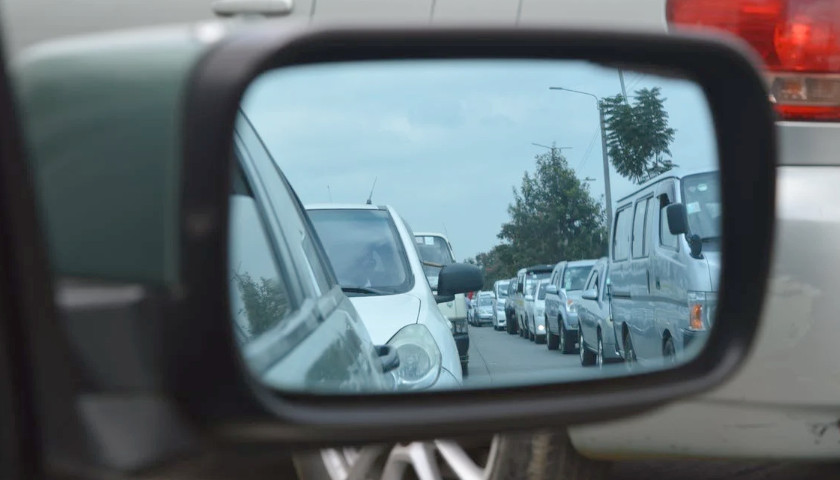 In perhaps the most radical push yet for so-called “green energy” alternatives, the state of California has announced plans to ban the sale of any new gas-fueled cars by the year 2035.

On Thursday, as reported by the New York Post, the California Air Resources Board is set to approve a resolution called the Advanced Clean Cars II act, which will initiate a phase-out of gas-powered vehicles across the state of California over the next 12 years.