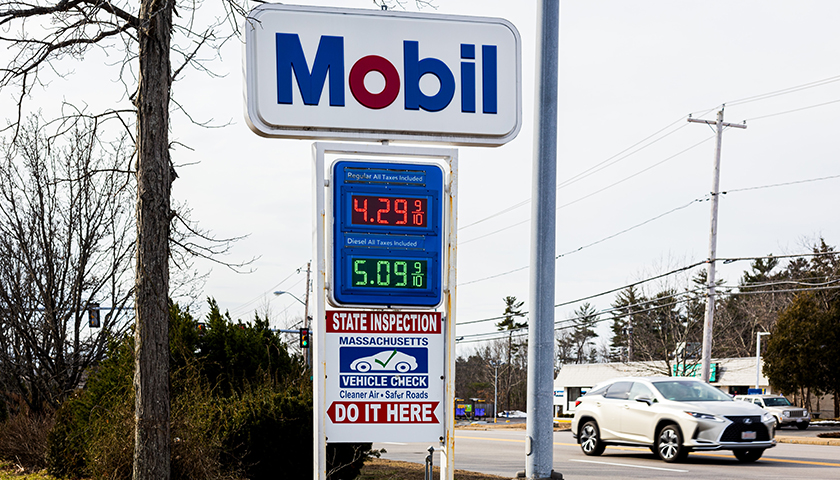 “We are registering voters across the country who are tired of Biden’s Gas Hike!” the RNC said Monday on Twitter. “Coming to a gas station near you!”

The effort began with a Saturday event in Arizona, according to The Hill. “Arizonans are frustrated with paying the record-high gas prices we’ve seen recently, this is an issue that affects almost every single Arizonan,” said the communications director for Arizona’s RNC, Ben Petersen, according to The Hill.