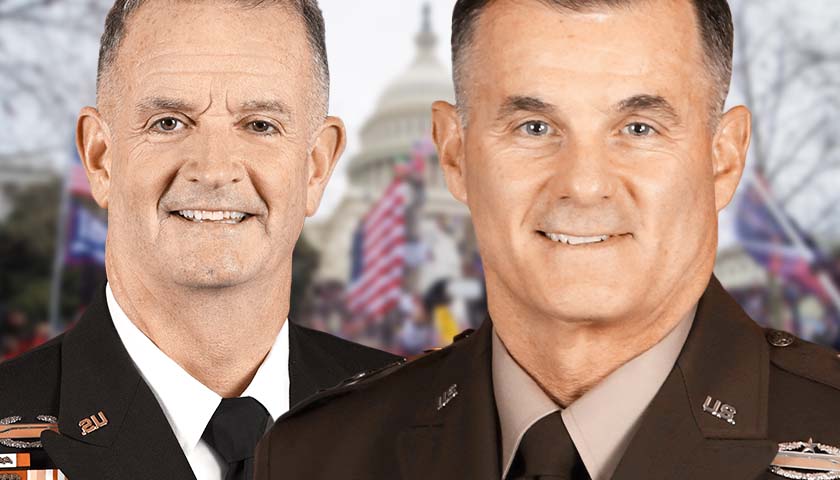 A former member of the D.C. National Guard has accused two Army leaders of perjuring themselves before Congress in an attempt to rewrite the history of the military’s response to the Jan. 6 Capitol riot.

Col. Earl Matthews, a high-level Pentagon official during the Trump administration, has authored a 36-page report criticizing the Pentagon’s inspector general for what he believes is an error-riddled account created in order to protect a top Army official who argued against sending the National Guard to the Capitol, according to Politico.