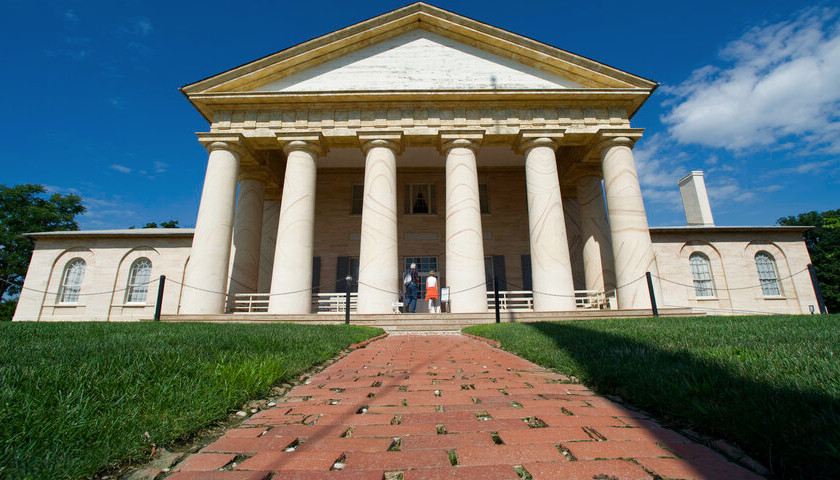 A northern Virginia congressman is pursuing legislation to remove Confederate Gen. Robert E. Lee’s name from the official designation at the historic mansion where he lived before the Civil War. 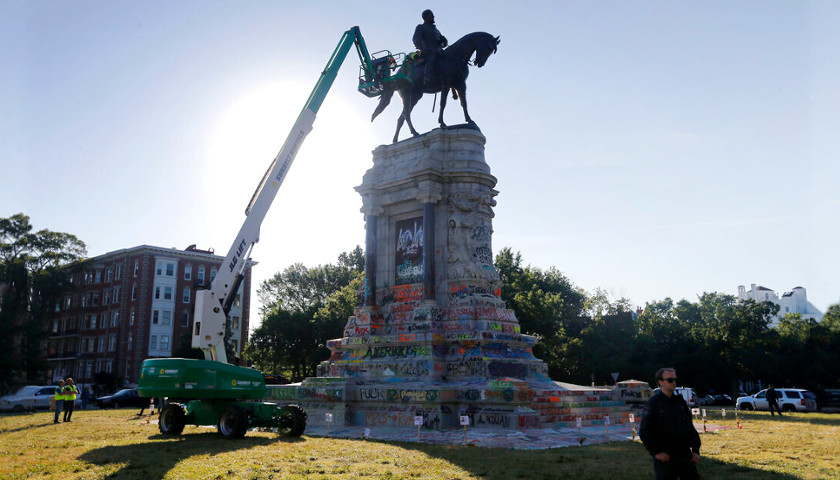