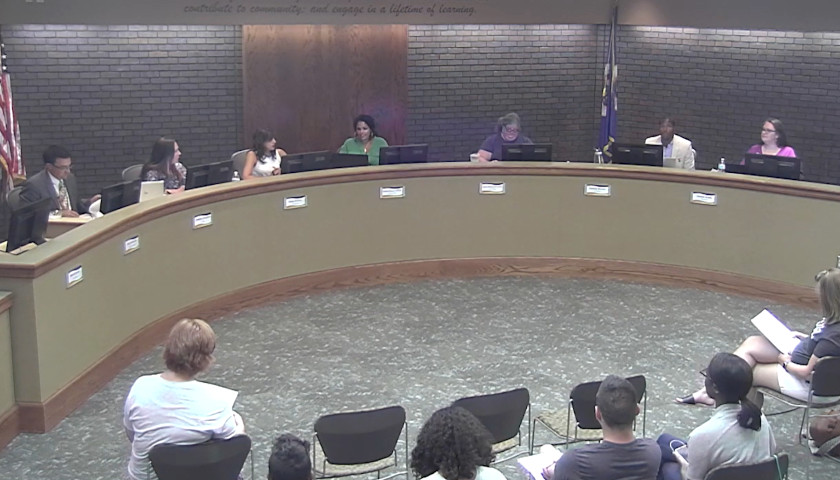 The Osseo School Board voted on Tuesday night to accept the adoption of the new gender inclusion policy, despite major critique from district residents and parents. In footage of the school board meeting, two board members, Heather Douglass and Tanya Simons moved to strike the vote on the policy, citing concerns that citizens have not been able to give enough input into the decision. Their motion to strike that from the agenda did not pass, and the gender inclusion policy was passed on a 4-2 vote.