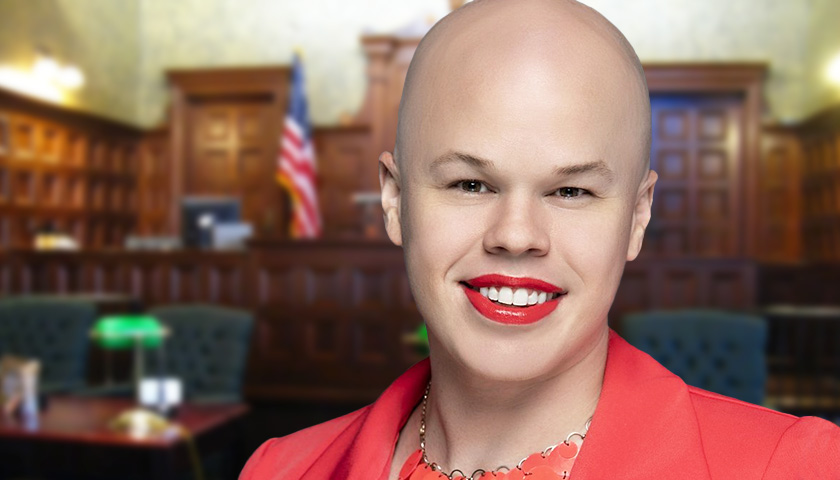 An Energy Department (DOE) nuclear waste disposal official who was previously accused of stealing a woman’s luggage in Minneapolis has been charged with stealing another person’s luggage at an airport in Las Vegas, according to 8 News Now.

Sam Brinton, the deputy assistant secretary for spent fuel and waste disposition for the DOE’s nuclear office, is wanted on felony charges of grand larceny after allegedly stealing baggage from an individual at Harry Reid International Airport, 8 News Now reported Thursday.  Brinton was hired in February as the first genderfluid person in federal leadership, and the grand larceny charge carries a value between $1,200 and $5,000. 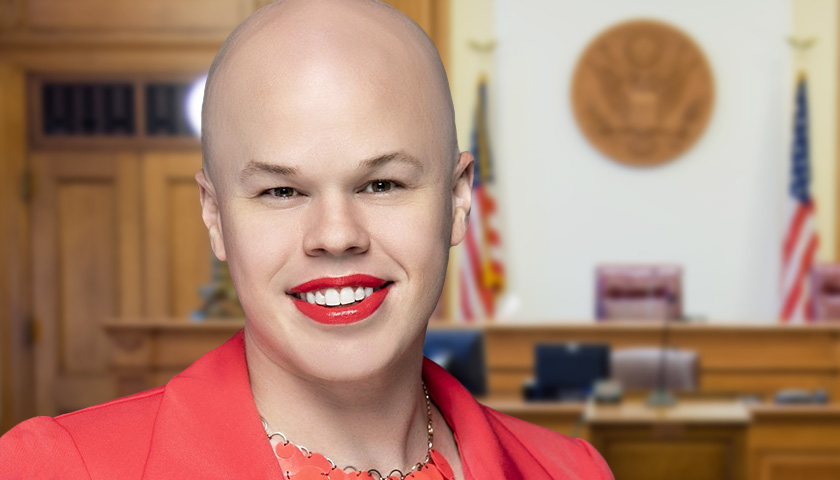 Sam Brinton, one of the first “openly genderfluid individuals in federal government leadership,” was charged with felony theft last month after allegedly stealing a woman’s luggage at MSP Airport.

The MIT grad went viral earlier this year when he announced his new role as the deputy assistant secretary of the Office of Spent Fuel and Waste Disposition in the U.S. Department of Energy.