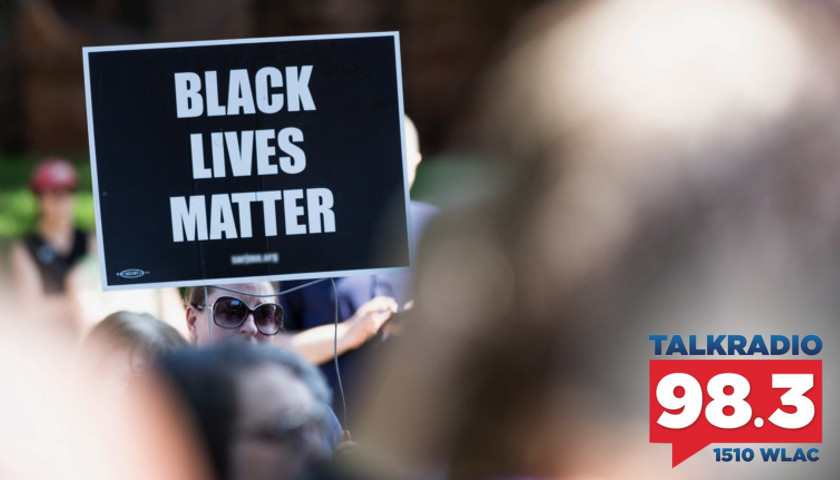 At the end of the second hour, Carmichael discussed how Black Lives Matter has become a tool of the Democratic party evidenced by their ignorance of Black police officers who have been killed in the line of duty. He also notes that the school voucher programs which would help Black children’s education are consistently being blocked by Democratic establishments across America’s cities.