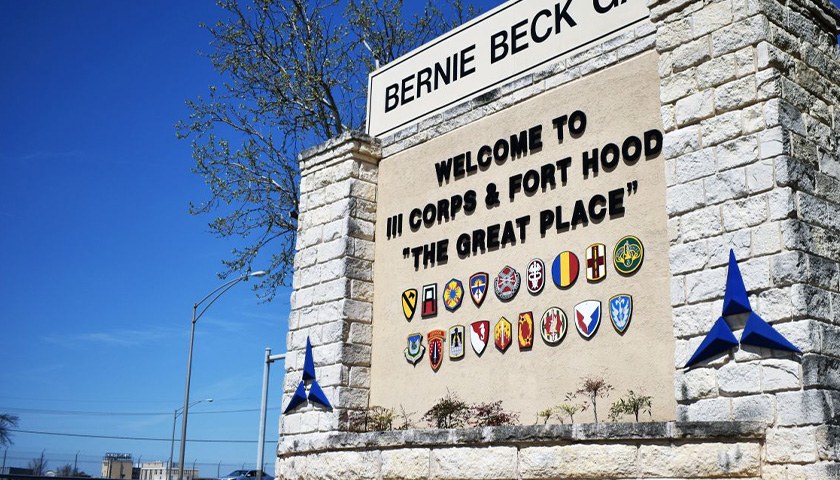 Fort Hood, Texas, is named after John Bell Hood, a West Point graduate and Confederate general. The Army wants to rename the base after the late General Richard Cavazos, a hero of the Korean and Vietnam wars. This selection bypasses qualified candidates with a history on the base, such as Lieutenant Colonel Juanita Warman.

An expert in post-traumatic stress disorder and traumatic brain injury, Warman received an Army Commendation Medal for service at Landstuhl Regional Medical Center in Germany, the  facility where soldiers injured in Afghanistan and Iraq received treatment before returning stateside. Warman loved her work and volunteered for flights to Iraq to care for soldiers.