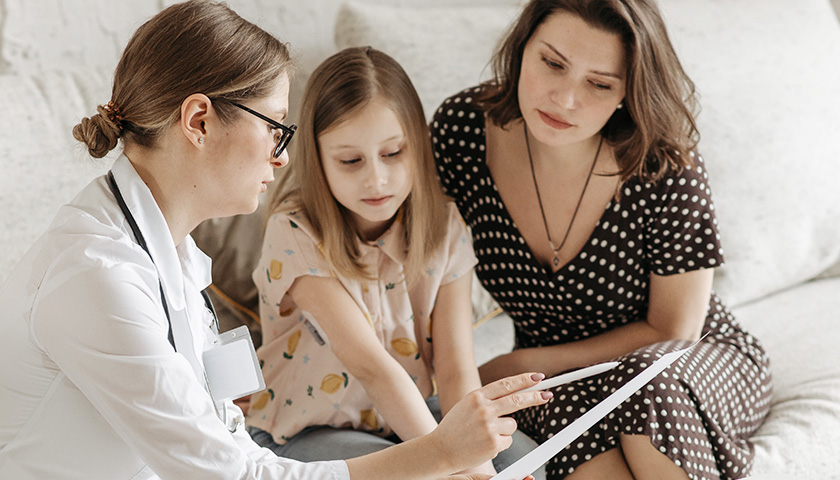 Dozens of genital surgeries and hundreds of mastectomies were performed on children for the purpose of gender transitions from 2019 to 2021, according to insurance data analyzed by health technology company Komodo Health Inc and originally reported by Reuters.

At least 56 genital surgeries and 776 mastectomies were performed on minors aged 13 to 17 who had gender dysphoria diagnoses in the US from 2017-2019, according to Komodo. The numbers are likely an undercount since the data only includes those that were covered by insurance and doesn’t include children who don’t have a gender dysphoria diagnosis in their medical records.