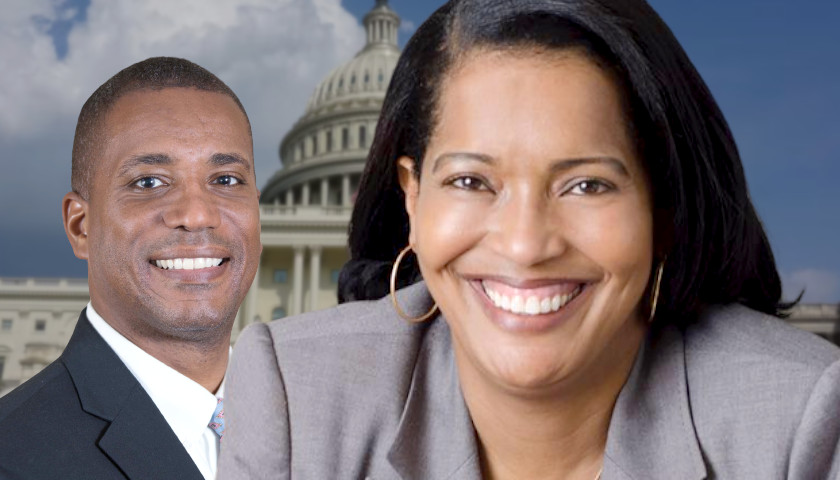 Democrat Incumbent U.S. Representative Jahana Hayes recently intimated to supporters in a Zoom call that her Black GOP opponent was only in the campaign because of his race.

Hayes also recently told supporters that if she loses her race in November, then Democrats all around the country are in trouble. Sources tell The Connecticut Star that Hayes is feeling the pressure in Connecticut’s highly competitive Fifth Congressional district contest. 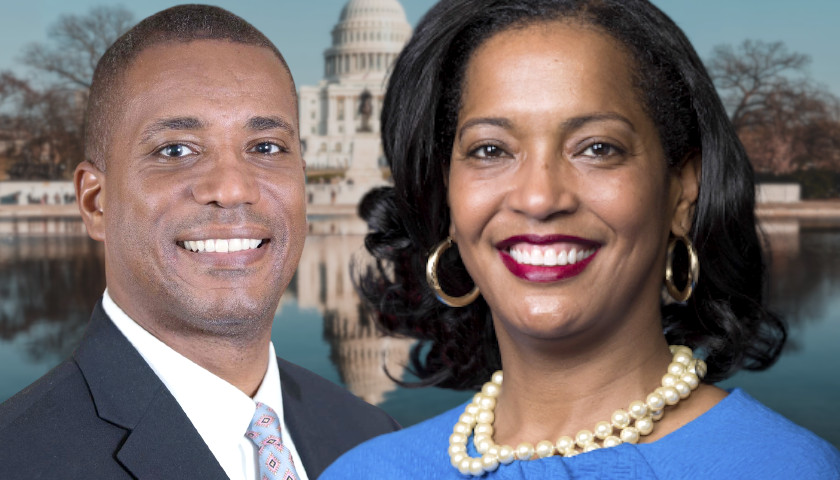 Prior to redistricting, CT-5 was given a partisan rating by Nate Silver’s fivethirtyeight of D+3. The Connecticut Supreme Court approved the state’s new congressional maps on February 10, 2022 and the 5th district’s partisan rating remains the same. The court took control of the process after a bipartisan body of state legislators failed to come to an agreement on the lines.