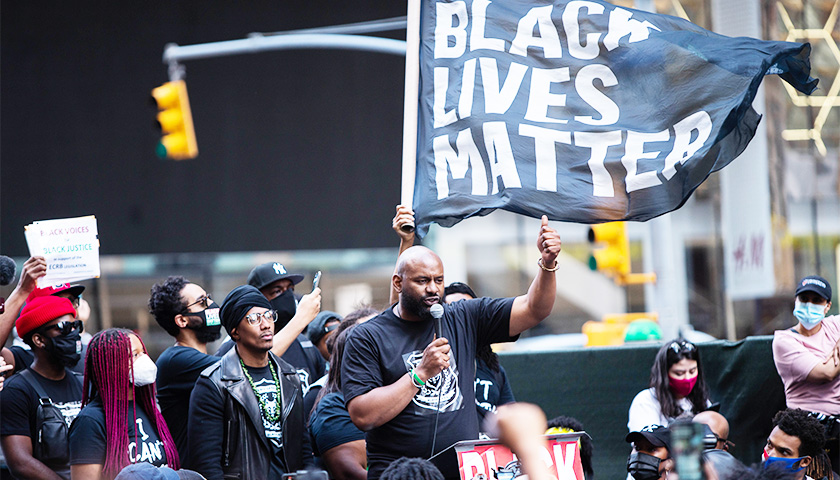 According to the Associated Press, the 63-page Form 990 shows that Black Lives Matter Global Network Foundation, Inc. peaked with over $90 million in donations in 2020, amid race riots that destroyed cities all across the country, which were largely orchestrated and led by BLM. Of that $90 million, the organization invested at least $32 million in stocks. 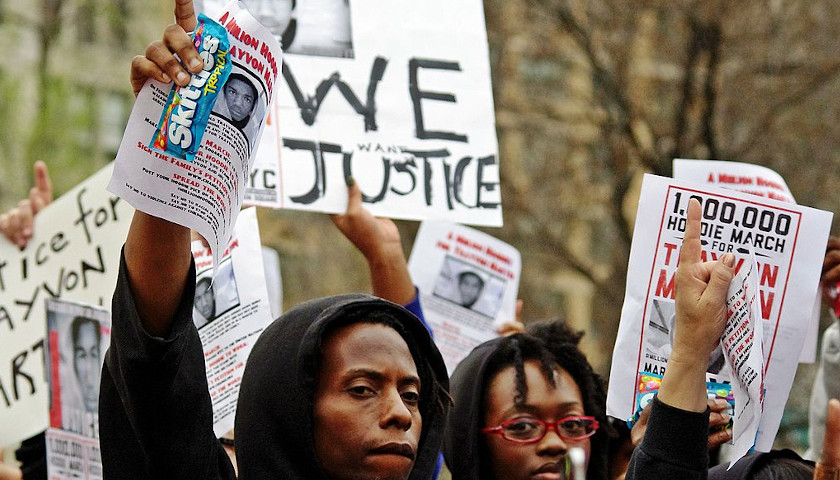 On the 10th anniversary of Trayvon Martin’s death this week, the media is still rewriting history. He is being depicted as an innocent young victim minding his own business who wasn’t a threat to anyone in Sanford, Florida, when George Zimmerman shot him. 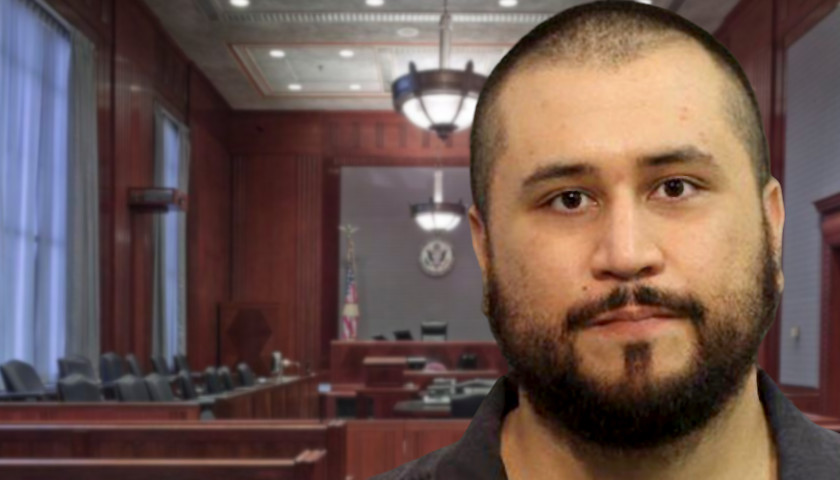 The Trayvon Martin case was built on a fraud, with a key witness being swapped out with an imposter when the real witness wouldn’t testify, George Zimmerman said in a lawsuit Wednesday.