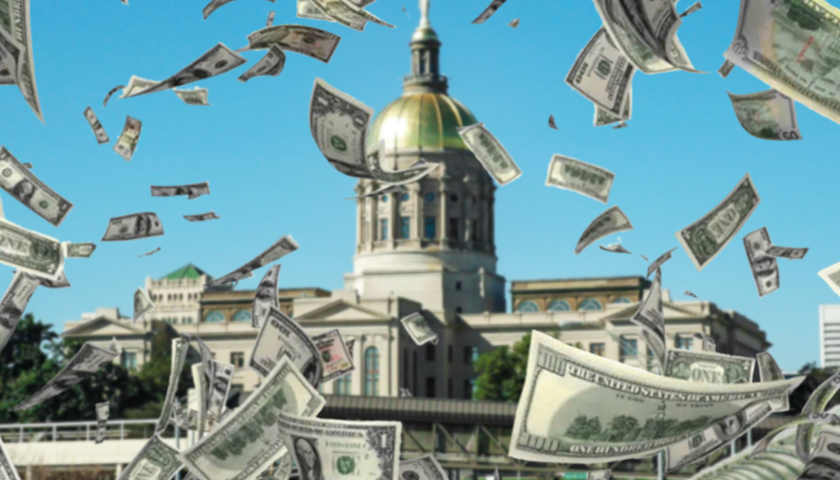 A Georgia agency kept millions of dollars in seized funds, spending some of it on Fitbit devices, fitness equipment and vehicles, according to a recent Office of the Inspector General (OIG) report.

The OIG report revealed the former head of the Office of Special Investigations (OSI), a division of the Georgia Department of Revenue (GDOR), held on to more than $5.3 million that was supposed to be returned to the state treasury. 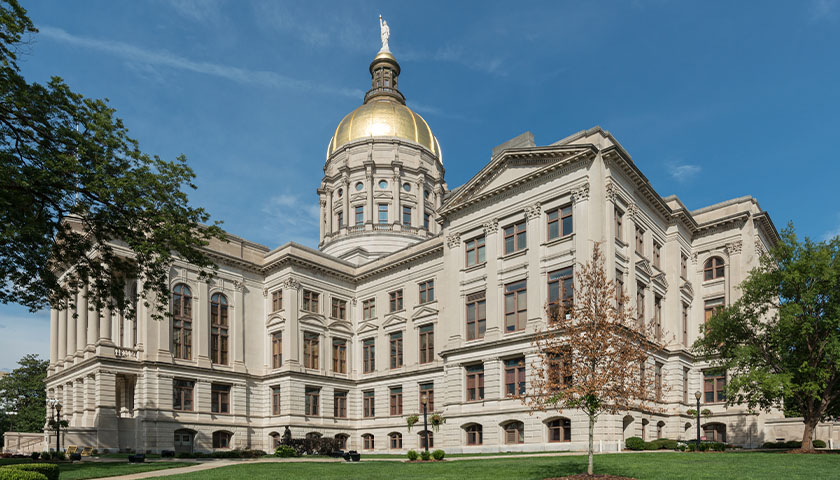 Members of the Georgia Department of Revenue (DOR) abused their powers and violated ethical and regulatory policies, according to a report that the Office of the State Inspector General (OIG) published this week. Georgia officials are supposed to distribute civil asset forfeiture funds to the state treasury. Officials with the DOR’s Office of Special Investigations (OSI) broke state law when they didn’t remit state asset forfeiture funds to the state general fund. Former OSI Director Joshua Waites failed to properly remit $5.3 million collected via state asset forfeiture between July 1, 2015 to March 11, 2020, the date of Waites’ termination from his position, the report said.