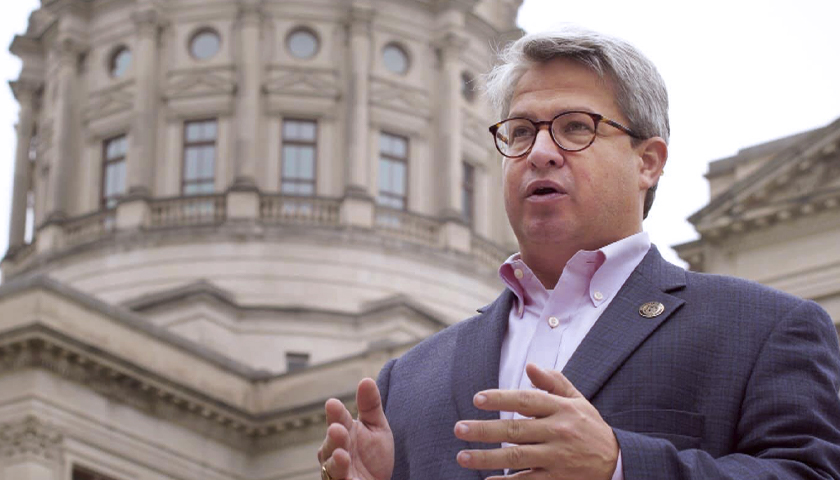 One Georgia election official who gained national notoriety for pushing back against former President Donald J. Trump’s claims of voter fraud in the state is now shrugging off proof that such fraud existed.

After a voter data analyst named Mike Davis said thousands of Georgians voted in the wrong counties in 2020, based on data he requested from Secretary of State Brad Raffensperger’s office. 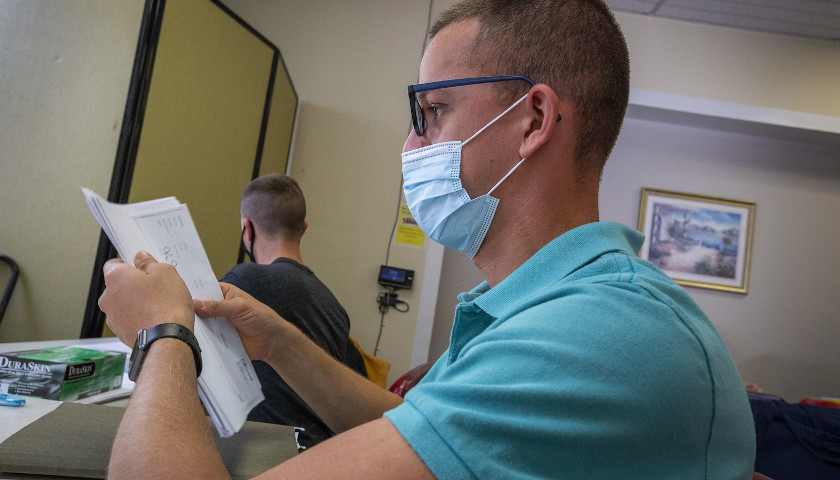 The lawsuit claimed that thousands of voters and the named defendants broke Georgia’s Election Code. It quoted Georgia Supreme Court precedent indicating that plaintiffs only had to show enough irregular ballots to cast doubt on the election results – not how voters would’ve voted normally.