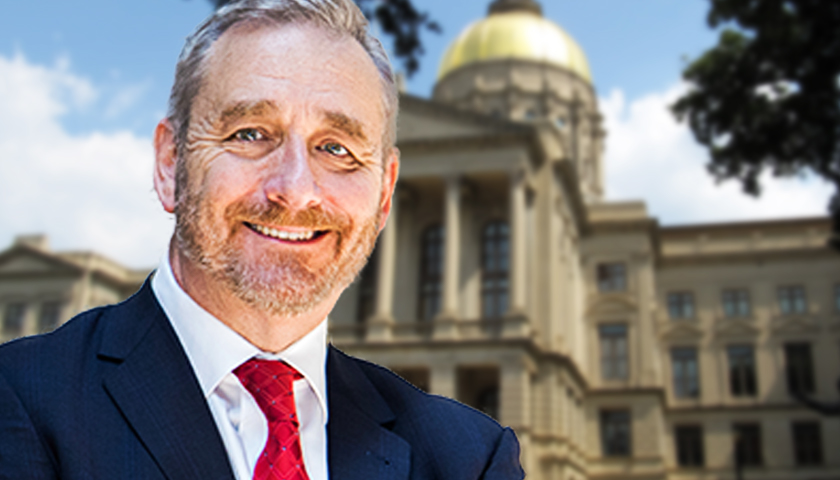 The U.S. Department of Justice (DOJ) sued Georgia, Georgia’s secretary of state and other election officials in June, saying several provisions of the state’s recent voting reform law blocks the right to vote for Georgians based on race.