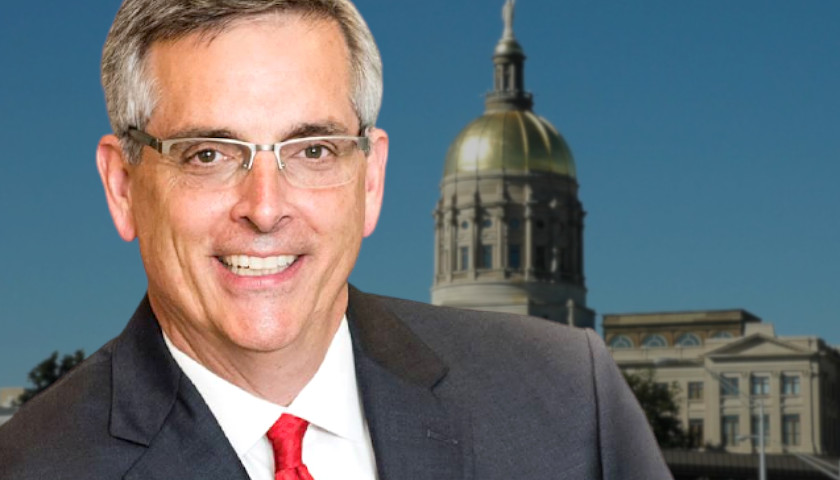 Georgia’s Election Board moved Wednesday toward an eventual takeover of elections in the state’s most populous county, reacting to mounting evidence of incompetance and irregularities in the Atlanta area last November.

The board’s unanimous vote was made possible by provisions in the state’s sweeping new voting law passed earlier this year.