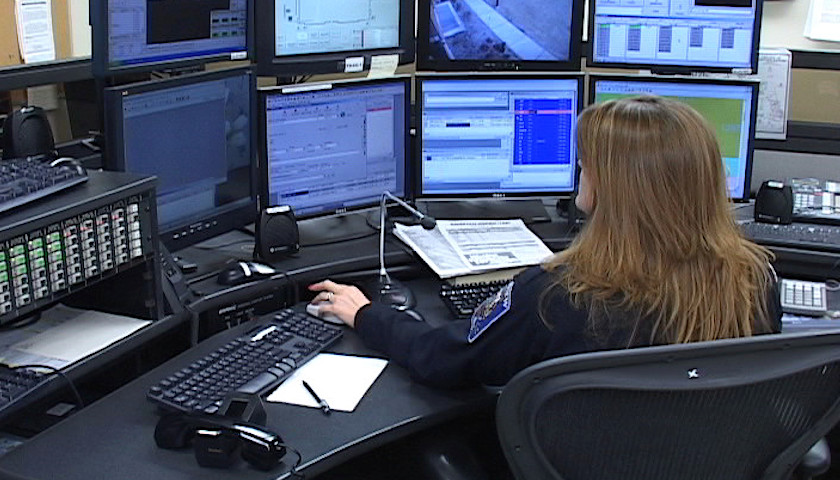 Members of the Georgia General Assembly filed various bills this week that would, if enacted into law, require law enforcement agencies to speak in languages other than English when working with members of the public. The first bill, SB 308, calls on the Georgia Emergency Communications Authority (GECA) and the state’s 911 systems to have a statewide system of language translation services. The Georgia General Assembly’s website identifies State Sen. Sheikh Rahman (D-Lawrenceville) as the bill’s primary sponsor. Nineteen other state senators, all Democrats, are co-sponsoring the bill.