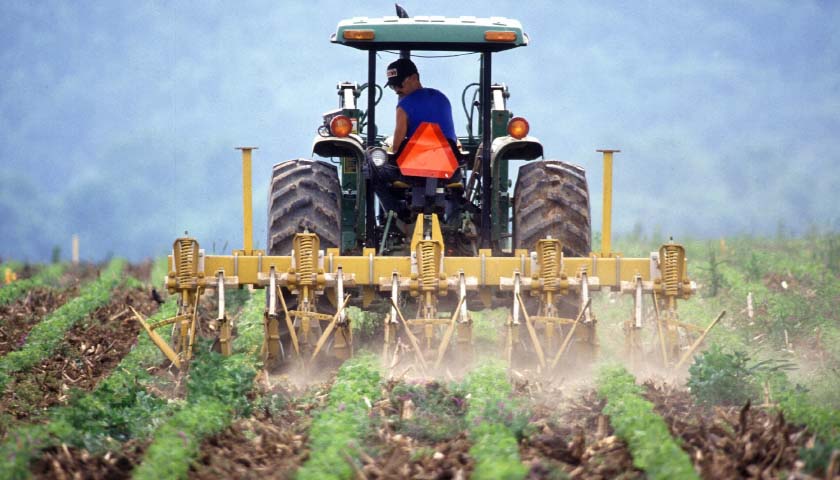 “As the global marketplace continues to react to Russia’s unprovoked and unjust war in Ukraine — Europe’s breadbasket — the importance of the ag sector here in America, and especially here in Georgia, will only continue to grow,” Kemp, a Republican, said in prepared remarks. “Our farming families are more important than ever, and that’s one of many reasons why [it is] so crucial we protect their way of life. 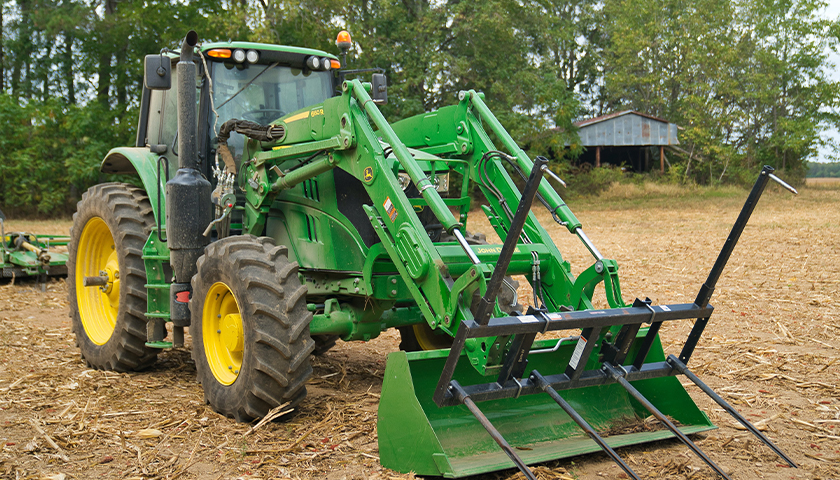 Georgia farmers already weathering crop shortages from a deep freeze during the spring could face another challenge this harvest season, according to the Georgia Farm Bureau.

More than 10,000 John Deere workers are on strike at 14 plants across the nation, including in Grovetown, near Augusta. Farmers have reported having a hard time finding parts for tractors and planters, and the sale of some tractors is on hold amid negotiations between union workers and John Deere.

A spokesperson for United Automobile, Aerospace and Agricultural Implement Workers of America (UAW), Brian Rothenberg, said Thursday negotiations with the company were “ongoing.” Workers are demanding more pay and better benefits. Some workers told Farm Journal Magazine the strike could go on until the end of the year. It is reportedly the largest private-sector strike in two years.