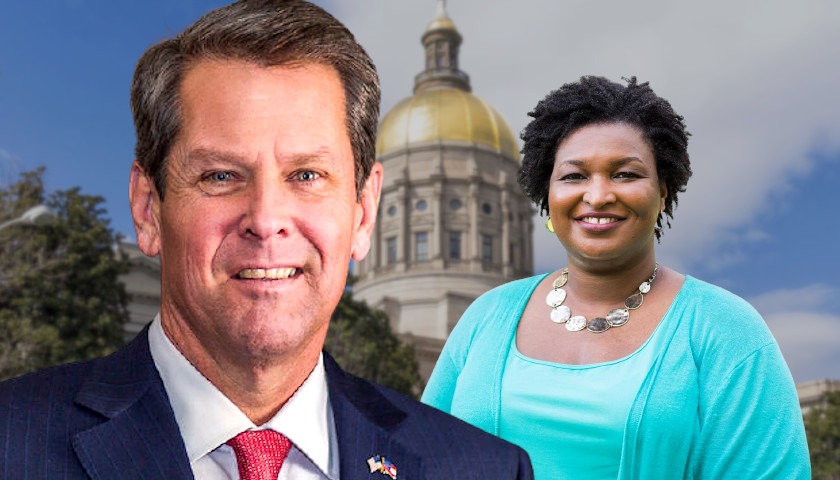 Governor Brian Kemp and Democratic voting rights activist Stacey Abrams were both cleared of some wrongdoings in their respective 2018 gubernatorial campaigns. While the Georgia Government Transparency and Campaign Finance Commission maintained that the complaints against Kemp had no merit, they only dismissed several of the complaints against Abrams.

The unresolved complaint raised against Abrams alleged that her campaign illegally coordinated with a political action committee (PAC) through a voting rights nonprofit that she founded. Abrams’ nonprofit, New Georgia Project, and a similarly-named PAC, New Georgia Project Action Fund, reportedly operated in the same office under some of the same individuals. In an attempt to investigate the complaints further, the commission petitioned a court for a subpoena to access more of Abrams campaign documents; the judge denied the request. It is unclear whether the investigation is still ongoing. Commission members may not comment on active investigations pursuant to the state’s Rules of Professional Responsibility.