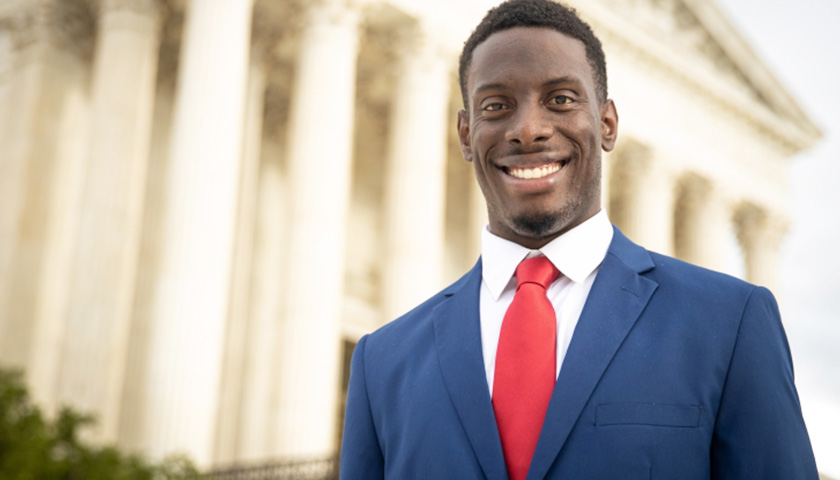 A college student will receive a massive settlement from his school after it tried to silence him from speaking about his faith, according to a Wednesday press release from Alliance Defending Freedom.

Georgia Gwinnett College settled with Chike Uzuegbunam for $80,000 six years after the lawsuit was first filed, which alleged that the school repeatedly denied him the right to speak about his Christian faith to other students, the press release said. 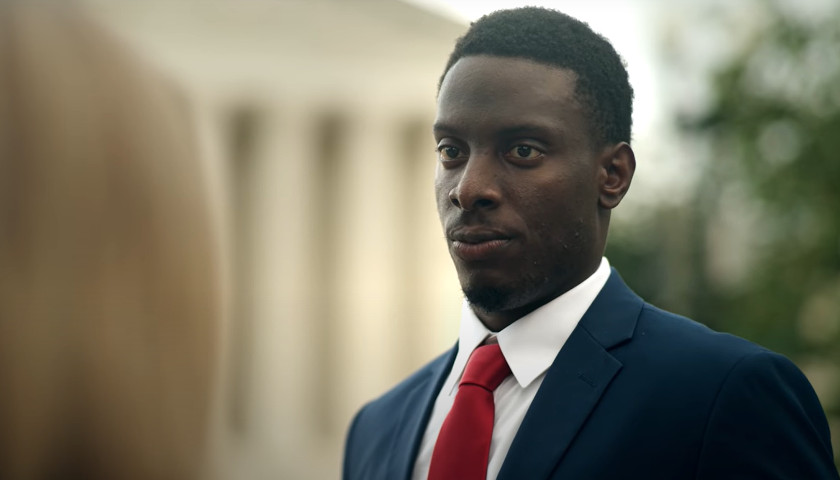 A Georgia Gwinnett College student appeared before the Supreme Court on Tuesday to defend free speech on campuses. The student, Chike Uzuegbunam, was prohibited by campus officials from speaking about the Christian faith on campus twice in 2016, following alleged complaints from other students.

A day before the Supreme Court hearing, Uzuegbunam published an opinion piece recounting his experience at the college and throughout the subsequent court hearings. Uzuegbunam explained that he was barred from passing out fliers and discussing his faith with fellow students publicly. According to his account, he was having one-on-one conversations with students when he was stopped by a campus official and told he needed to file a request for a speech zone.