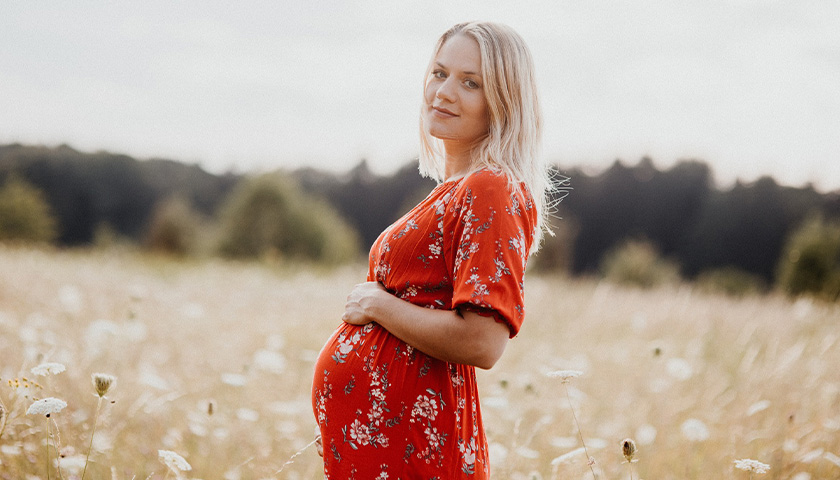 The Georgia Supreme Court has allowed the state’s six-week abortion ban to remain in effect, issuing a Wednesday order staying a lower court order blocking the ban while the state appeals the injunction against the ban.