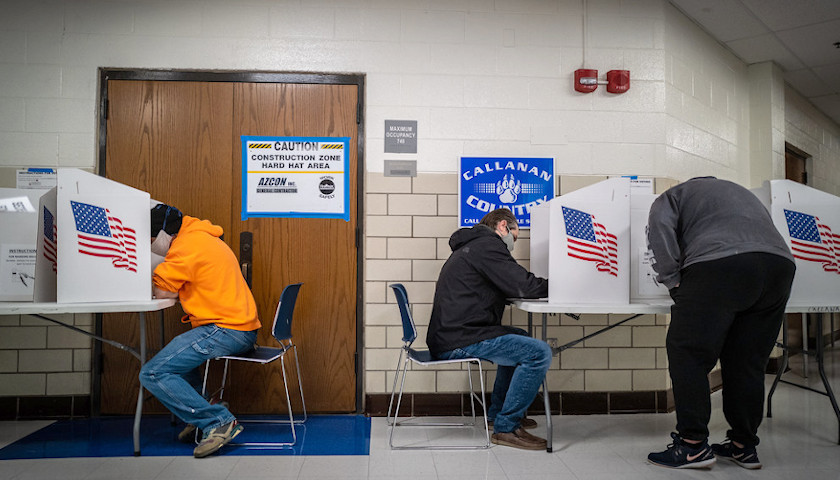 “Our open primary system allows for partisans to sabotage the primaries of their political opponents,” Evans said in a statement sent to supporters.