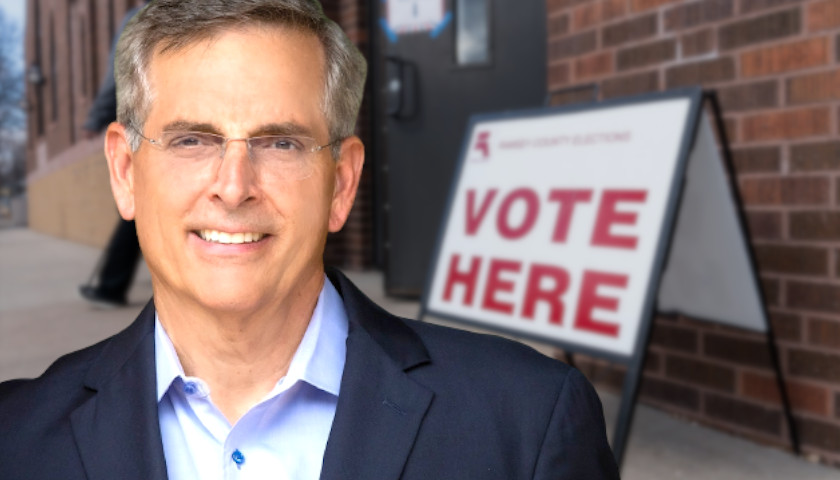 In an interview with the New York Times following the runoff election, Raffensperger said he would offer three proposals to Georgia lawmakers, including one to establish a “ranked-choice instant runoff” system, whose main goal would be to eliminate having voters return to the polls after the general election, and the costs associated with doing so. 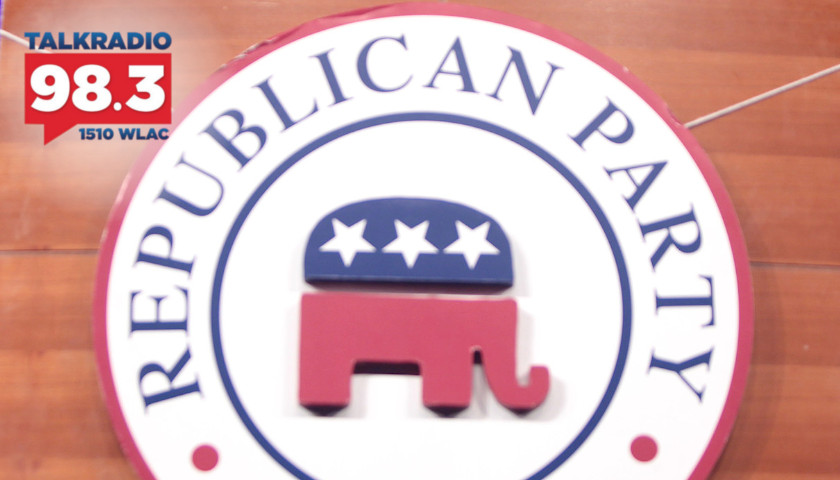 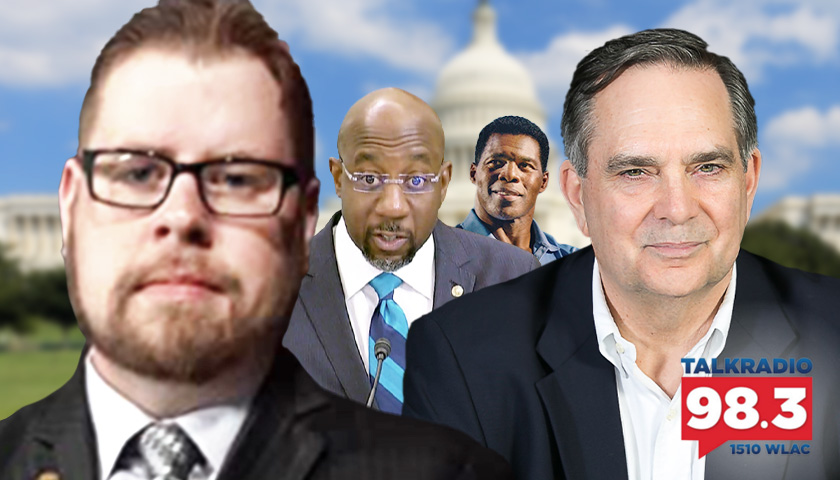 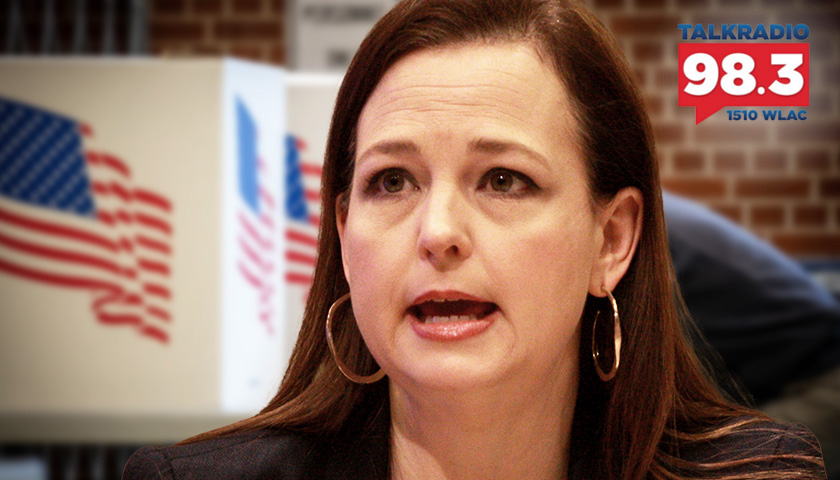 Friday morning on The Tennessee Star Report, host Leahy welcomed Tea Party Patriots Action, Honorary Chairman, Jenny Beth Martin to the newsmaker line to comment upon the Georgia senate runoff election and the importance for Republicans to get out the vote. 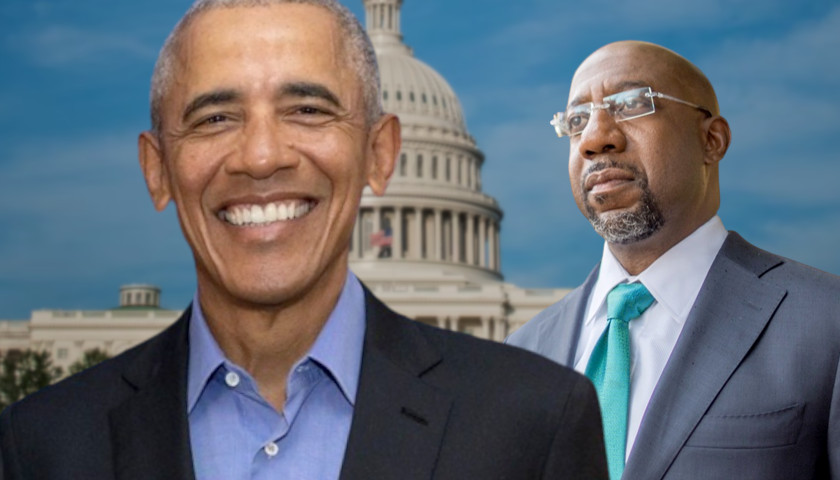 According to a report at NBC News, Obama’s team said, following the former president’s rally for Warnock at the end of October, attendees “signed up to complete hundreds of door knocking shifts.” 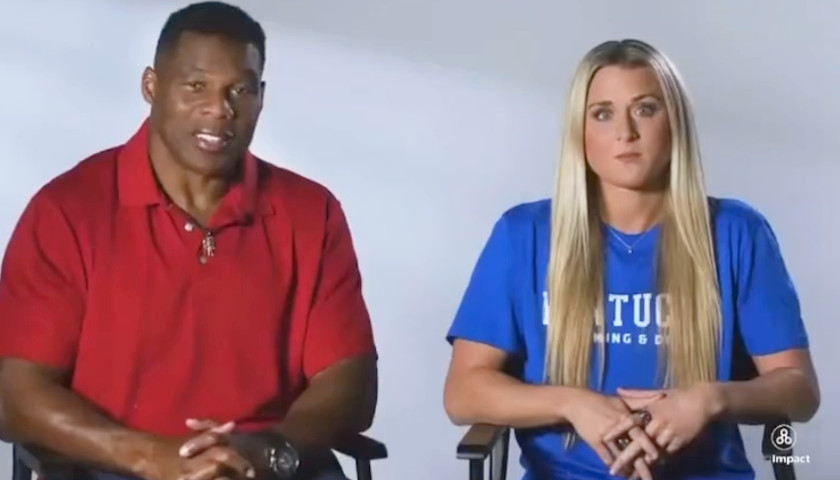 Gaines tied with transgender athlete Lia Thomas for fifth place in the women’s 200-yard freestyle finals during this year’s NCAA championships, but was not awarded the fifth-place trophy.