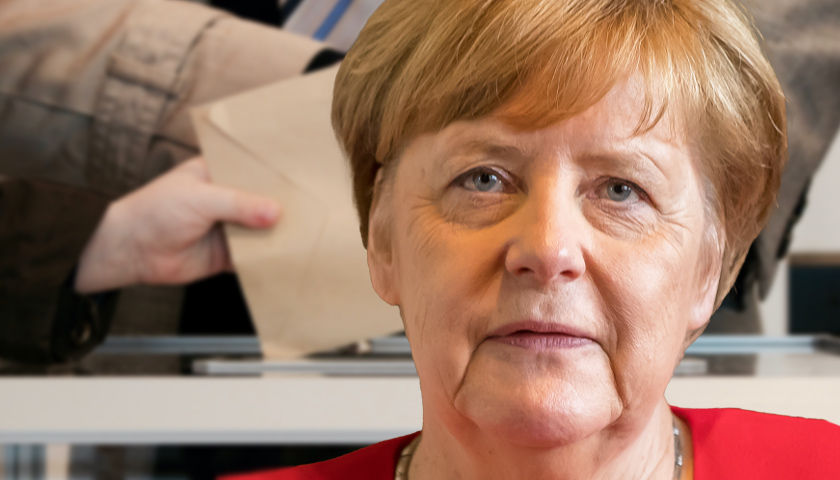 German Chancellor Angela Merkel’s center-right bloc is in a tight race with the Social Democrats, as projections showed her party endured its worst result in parliamentary elections since 1949.

ARD public television projected that according to early counting and exit polls, Social Democrats, whose candidate is outgoing Vice Chancellor Olaf Scholz, had 25.5% of voter support, The Associated Press reported. Merkel’s Union bloc was at 24.5% with her would-be successor Armin Laschet, governor of North Rhine-Westphalia, the most populous state in Germany.

Projections from ZDF public television put Social Democrats at 25.7% to the Union bloc’s 24.6%. Both sets of projections had the environmentalist Greens at third place with about 14%.