A judge on Monday sentenced Ghislaine Maxwell to 20 years in prison for sex trafficking and other charges in connection with her recruiting and grooming minors for the pleasure of then-boyfriend financier Jeffrey Epstein. 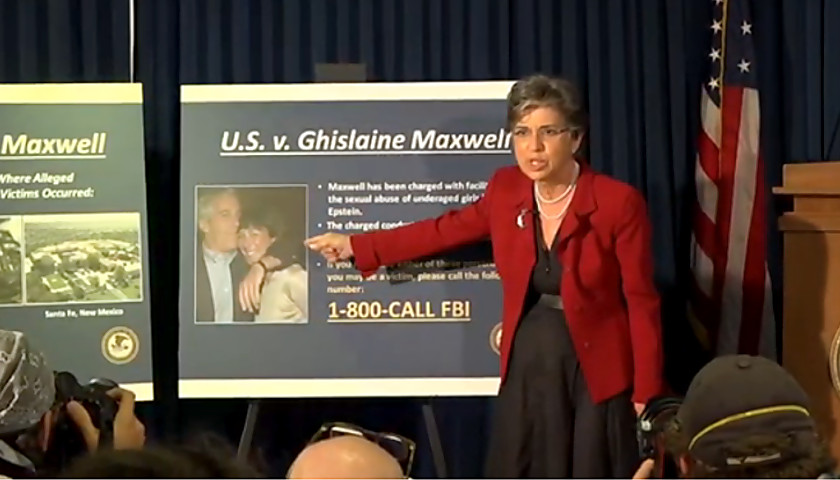 Ghislaine Maxwell was found guilty Wednesday on five of the six charges related to sex trafficking.

The British socialite faced six charges related to sex trafficking. She was convicted by the 12-person jury on all counts except for the second one.

The trial of Ghislaine Maxwell, the socialite who stands accused of procuring young girls for the sex predator Jeffrey Epstein, began last week.

Though the mainstream media has not focused as heavily on this case as other high-profile trials in recent months, the proceedings have certainly not been forgotten by the general public. But much to the chagrin of that public, the trial will not be filmed. 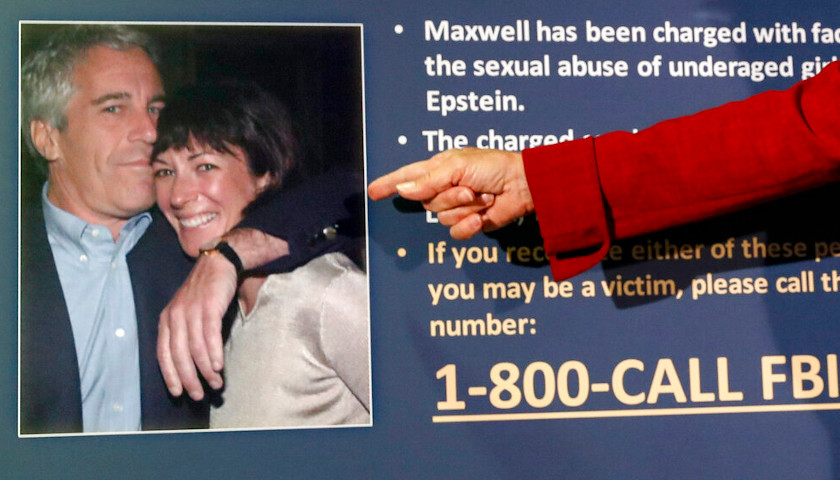 “Are we tallying all the lies?” Ghislaine Maxwell asked during the 2016 deposition, saying she could not recall taking Epstein accuser Virginia Giuffre out for a night of clubbing with Andrew in London. “Her tissue of lies is extremely hard to pick apart what is true and what isn’t.” 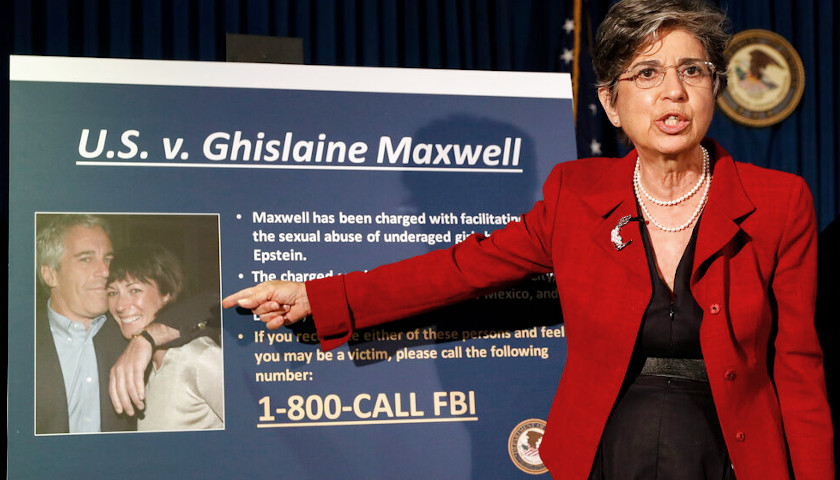 British socialite Ghislaine Maxwell was arrested Thursday on charges she helped lure at least three girls — one as young as 14 — to be sexually abused by the late financier Jeffrey Epstein, who was accused of victimizing dozens of girls and women over many years.

According to the indictment, Maxwell, who lived for years with Epstein and was his frequent companion on trips around the world, facilitated his crimes and on some occasions joined him in sexually abusing the girls.