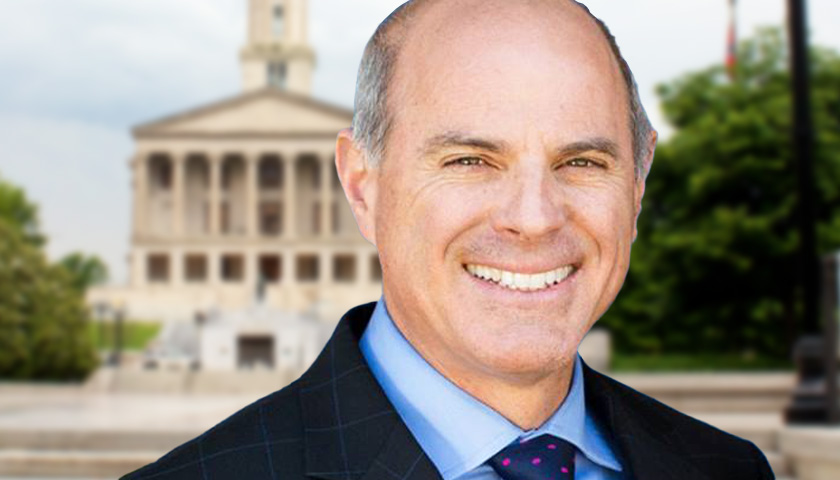 Gino Bulso’s campaign in the August 4 Republican primary for House District 61 released poll results to The Tennessee Star on Sunday which show that he has a nearly 30 percent lead over his opponent.

“The international, awarding winning political polling firm Cygnal has just released the results of its poll, conducted June 16-21 that shows conservative candidate Gino Bulso with a commanding lead over Republican primary opponent Bob Ravener in the state house race for District 61 in Williamson County. Bulso currently leads the
race 46.3% to 17%, with 36.8% still undecided,” said Bulso’s campaign in a statement. 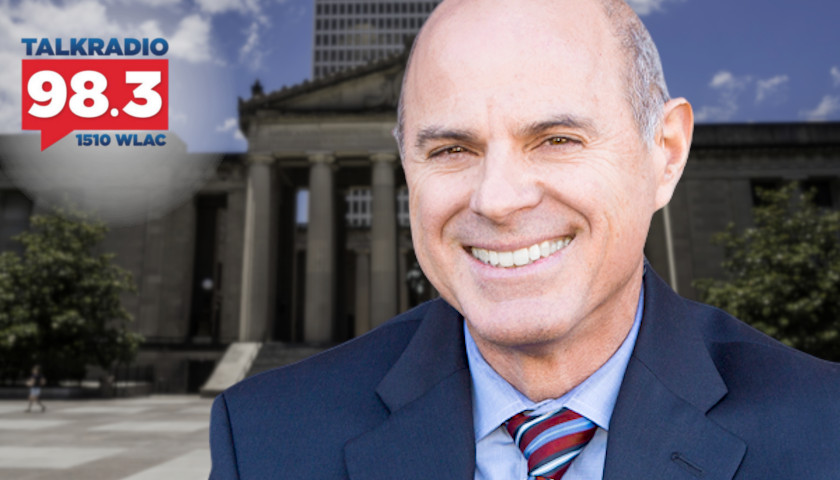 Thursday morning on The Tennessee Star Report, host Leahy welcomed successful attorney Gino Bulso in studio to talk about why he’s running for the Tennessee House of Representatives in the 61st District. 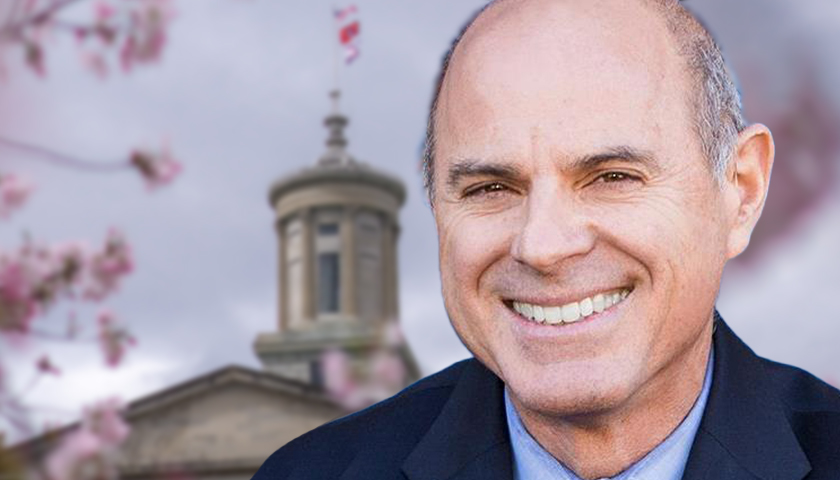 Gino Bulso, an attorney and resident of Williamson County, on Friday launched his campaign to represent the people of District 61 in the Tennessee House of Representatives.

Bulso runs his own law firm in Brentwood and has lived in the area for more than two decades. 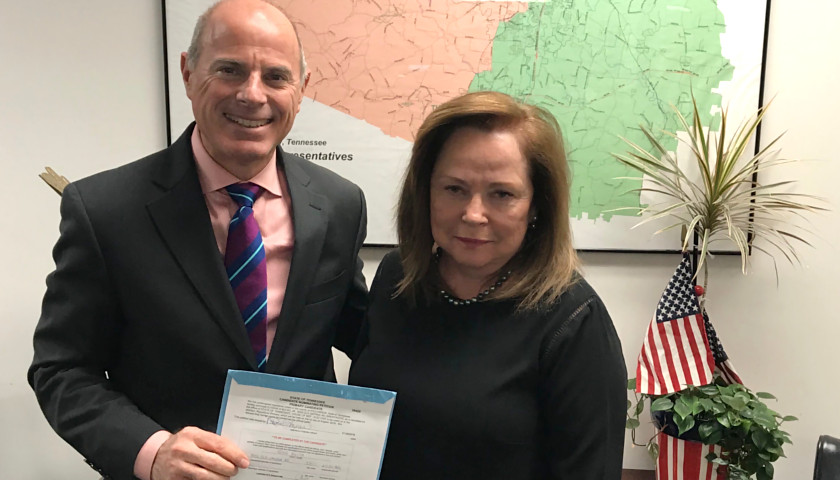 In his bid to replace retiring Representative Charles Sargent (R-Franklin), Gino Bulso, an attorney in private practice for more than 30 years, filed his completed nominating petition Friday. The filing qualified him to appear on the ballot August 2 for the Republican primary represent the people of the 61st State House district…