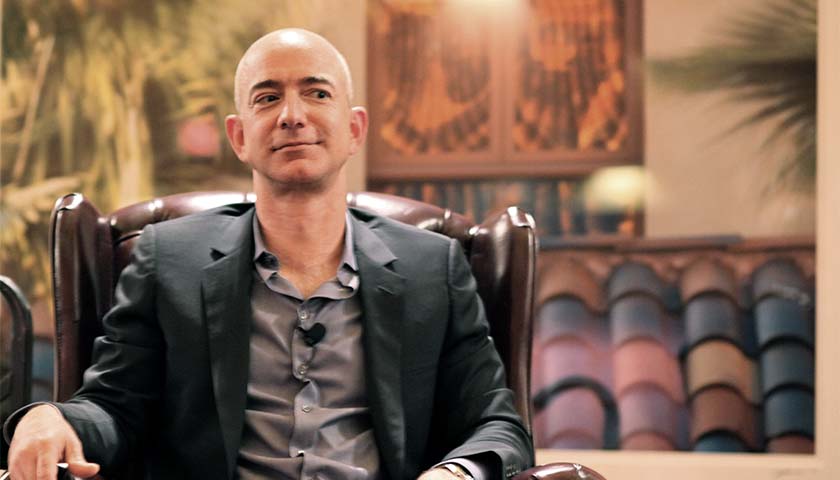 Jeff Bezos, the founder and former CEO of Amazon, has announced a donation of $100 million to the Obama Foundation in honor of the legacy of civil rights icon and former Congressman John Lewis.

“Freedom fighters deserve a special place in the pantheon of heroes, and I can’t think of a more fitting person to honor with this gift than John Lewis, a great American leader and a man of extraordinary decency and courage,” Bezos said in a statement. “I’m thrilled to support President and Mrs. Obama and their Foundation in its mission to train and inspire tomorrow’s leaders.”