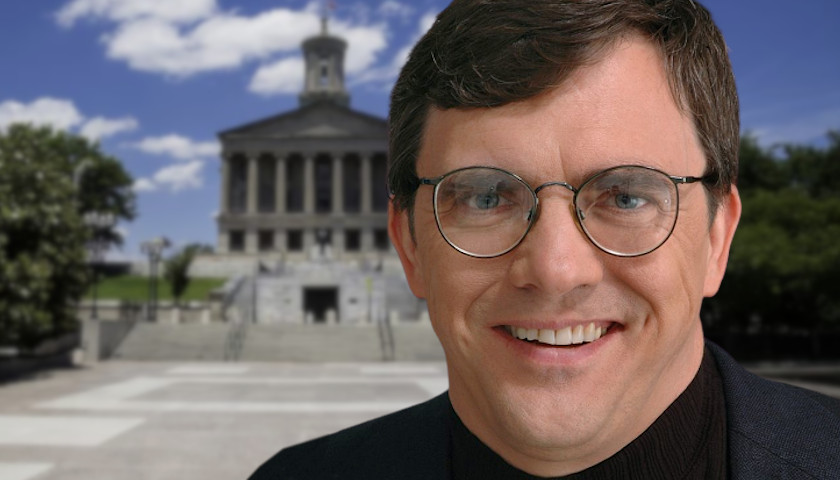 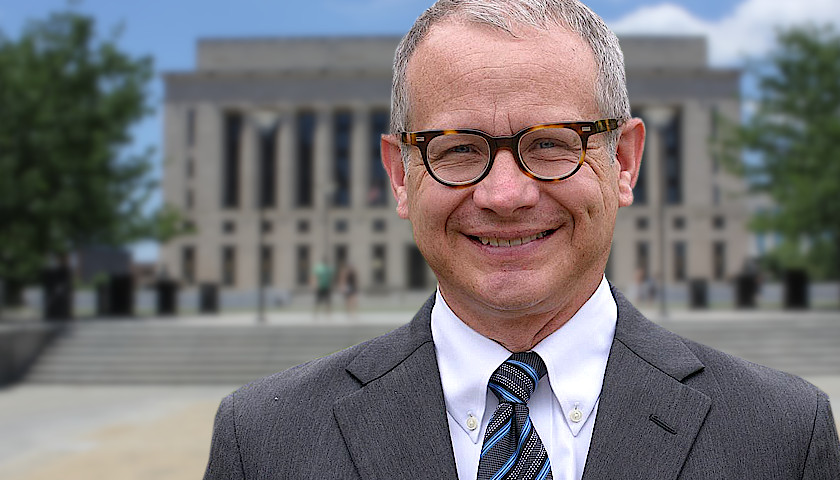 How did a system designed to provide government of, by, and for the people devolve into a system in which bureaucrats unaccountable to voters produce masses of law that was never voted on by an elected official?