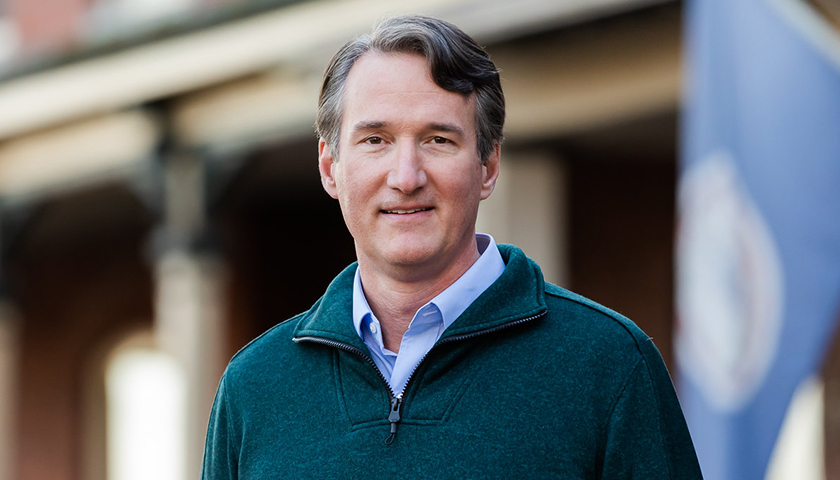 The Hampton Roads Black Caucus (HRBC), a group that endorsed former Gov. Terry McAuliffe in his successful 2013 campaign, has now endorsed McAuliffe’s opponent Glenn Youngkin as the for the same position.

“I am so honored and humbled, and it just reflects the fact that there is broad-based support for a platform that’s going to bring down our cost of living and cut taxes so people can keep more of their paycheck,” Youngkin said of the endorsement.